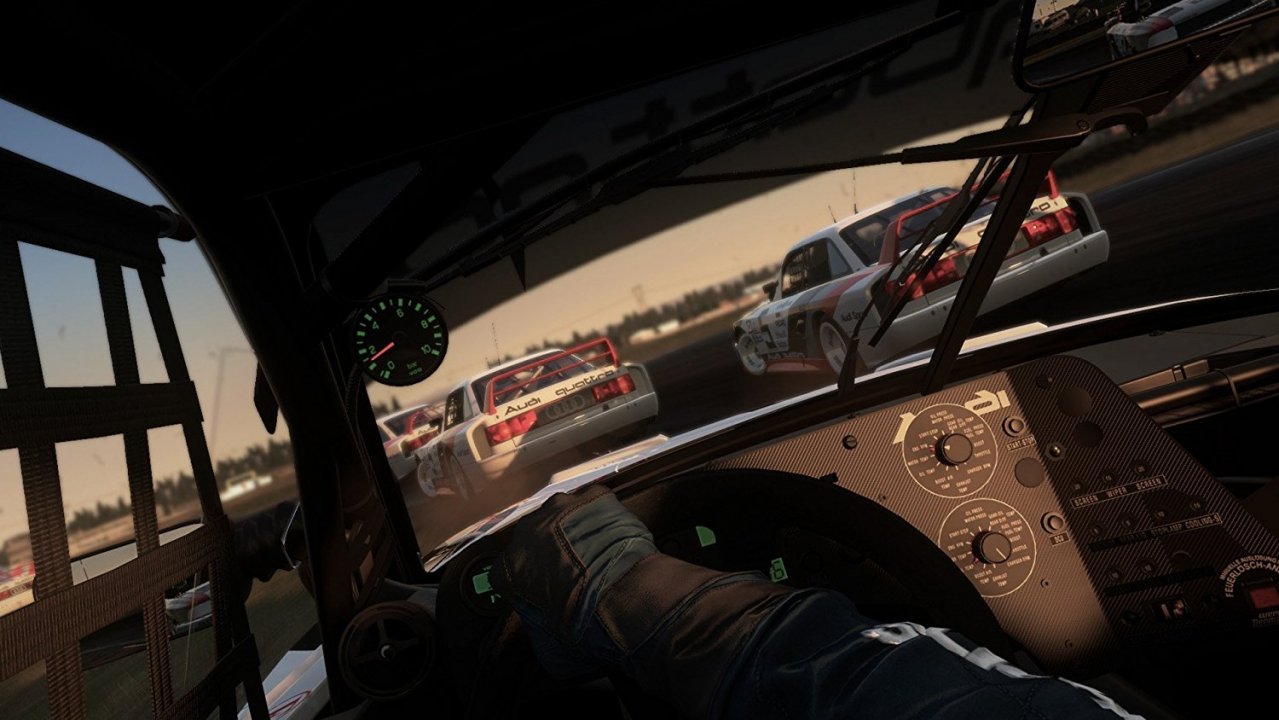 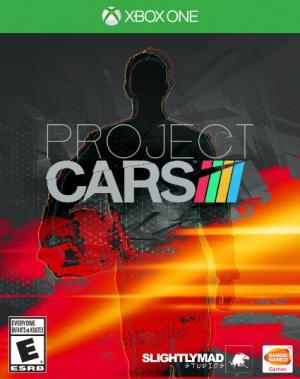 Project CARS is a motorsport racing simulator video game developed by Slightly Mad Studios and published by Bandai Namco Games. It was released in May 2015 for Microsoft Windows, PlayStation 4, and Xbox One. Project CARS was originally also due for release on the PlayStation 3, Xbox 360, and Wii U but it was later announced that these versions had been cancelled. Also Available Project CARS - Game of the Year Edition Project CARS Game Of The Year Edition is the ultimate choice for serious racing fans! Featuring all the elements of the original core experience that made Project CARS the most authentic, beautiful, intense, and technically-advanced racing game on the planet, the Game Of The Year Edition also includes an additional: 50+ cars, 4 tracks and 60+ community-created liveries, along with 500+ features and improvements since launch. All this, plus two special items - the iconic Nurburgring Combined Nordschieife + GP circuit and two exclusive vehicles from Pagani - the Zonda Revolucion and Huayra BC unveiled at this year's Geneva Motor Show. 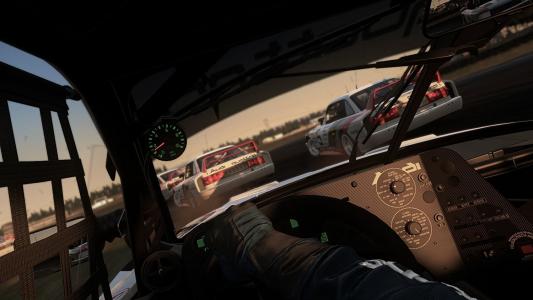