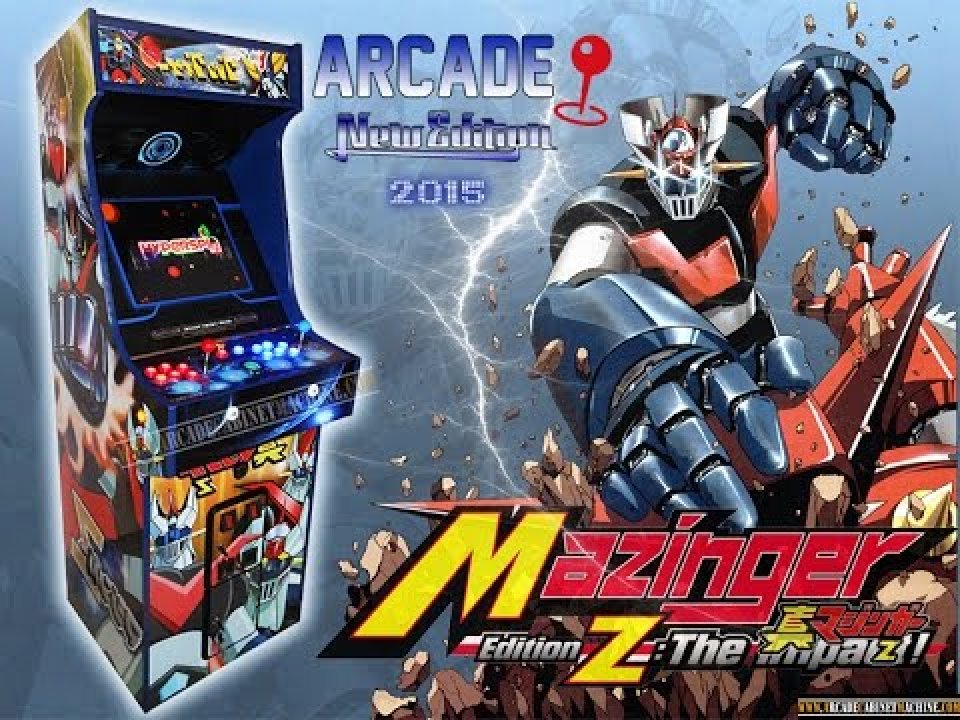 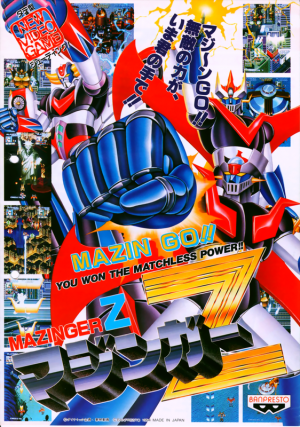 Mazinger Z is an Action game, developed by Eleven (Japan) and published by Banpresto, which was released in Japan in 1994.This is shooting game in which you will be able to pick your character between Mazinger Z, Great Mazinger and Grandizer, each of them with their own strengths and weaknesses... yep, appears that although the name of the game only has one of those robots, you can control one from the 3 of them, or 2 if you will be playing in the usual 2-player game, which requires a friend of yours to spend his own coins. 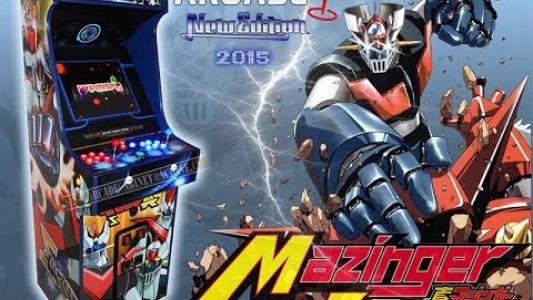