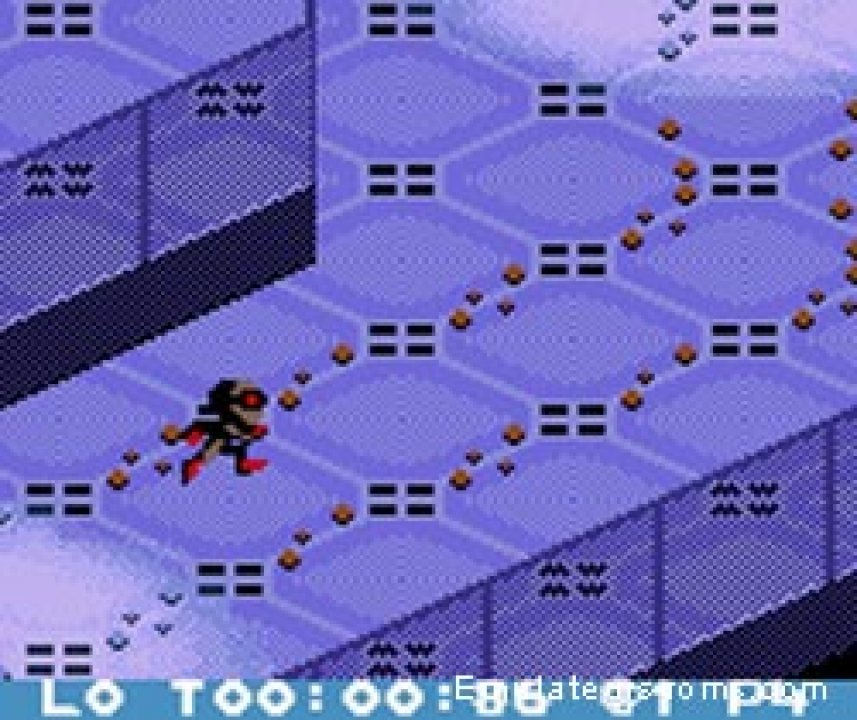 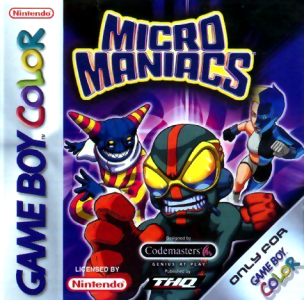 Micro Maniacs is a Racing game, developed by Hyperion Studios and published by THQ, which was released in Europe in 2001. Micro Maniacs is set in a time where the Earth's resources are being depleted and the very planet is at risk. However a scientist named Dr. Minimizer has an idea: using a device he calls "The Minimizer Ray", he will shrink the planet's population to 1/360 of its original size, and so create a world more suitable to our current status. If this is to be successful, the doctor needs to create a supersoldier: somebody who can prepare the planet for us when we are eventually minimized. In order to do this, the doctor enlists the help of 12 volunteers for an experiment. The experiment consists of racetracks that are considered various dangerous environments as to ascertain the suitable skills for the supersoldier. 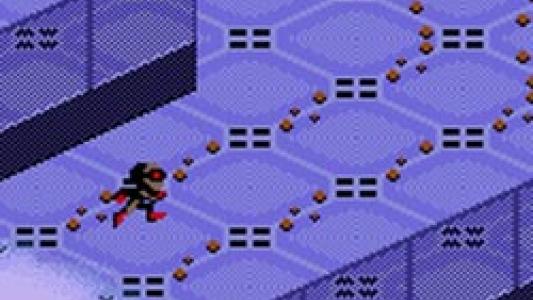