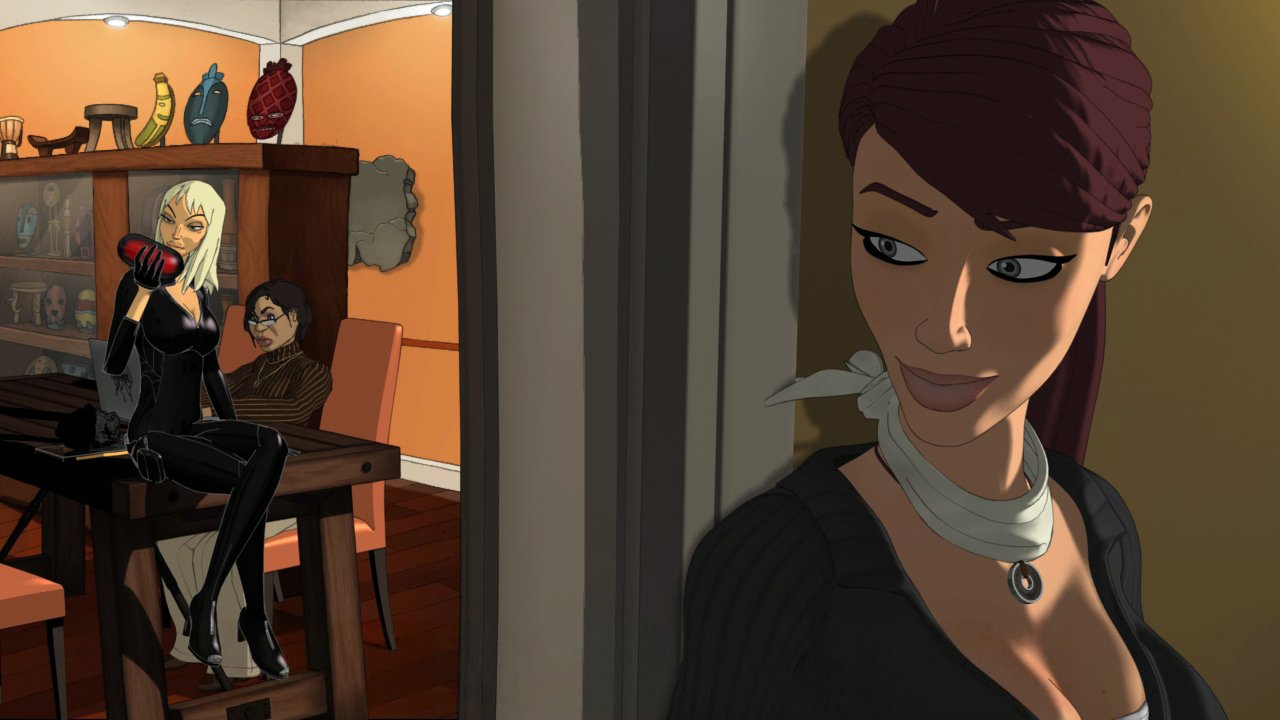 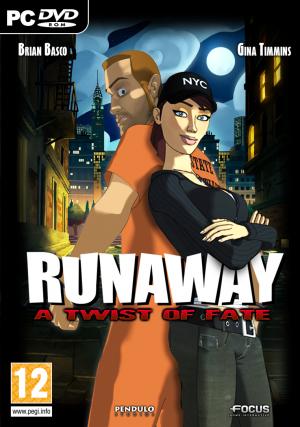 Runaway: A Twist of Fate

Brian and Gina are back in a new adventure, a bit darker than the previous one but still loaded with an omnipresent humor and based on a production worth a big 2D animation film. For the first time in Runaway history, you will take the control of Brian but also of his girlfriend, Gina! Following the story line of the previous episode, A Twist of Fate is also an independent new adventure that players who have never played Runaway before will fully enjoy. 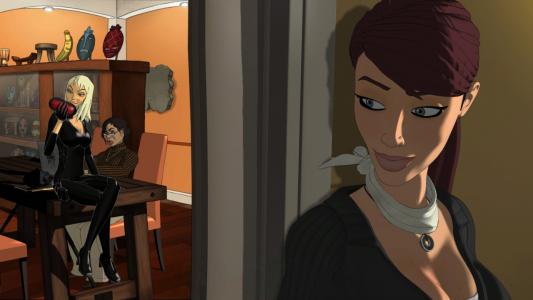