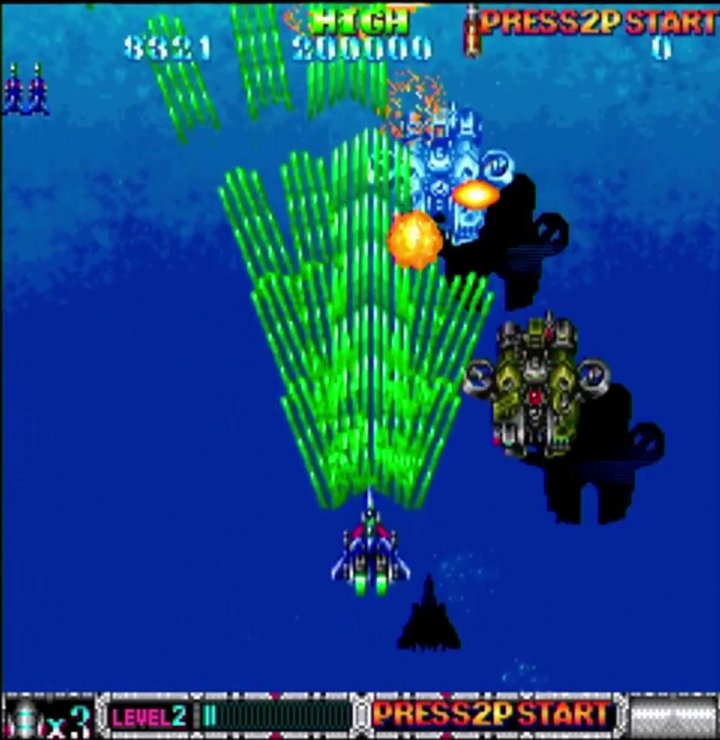 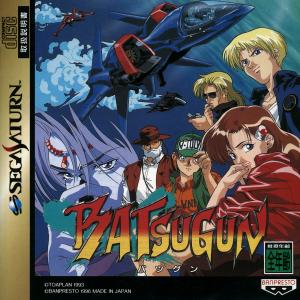 Batsugun (バツグン Batsugun?) is a vertically scrolling shoot 'em up video game created by the now-defunct Japanese game developer Toaplan. The title translates to "exceptional" or "extraordinary". Originally developed for the arcade, Batsugun was first released in 1993. A second edition named Batsugun Special Version was shown at the AOU (Arcade Operators Union) show in Japan but was never released as Toaplan slid into bankruptcy. After Toaplan's bankruptcy, the Special Version appeared on the secondhand market. The two revisions were released on the Sega Saturn in 1996 as a single package coded by Toaplan offshoot Gazelle. Heralded by some as the first "manic shooter", Batsugun's development involved employees who would go on to form and work at Cave and continue to work in this subgenre. This includes the game's chief programmer Tsuneki Ikeda. Batsugun saw an evolution in the use of complex enemy wave and bullet patterns, and player firepower and hit-box. The Special Edition featured a number of changes including a smaller hitbox, a shield protecting the player from one hit, more powerful bombs, new scoring items, and the addition of multiple game rounds or loops of increasing difficulty. The Saturn releases are nearly the same but differ from the arcade versions in subtle ways, including rearranged music and lack of slowdown in some cases which can make the game more difficult. 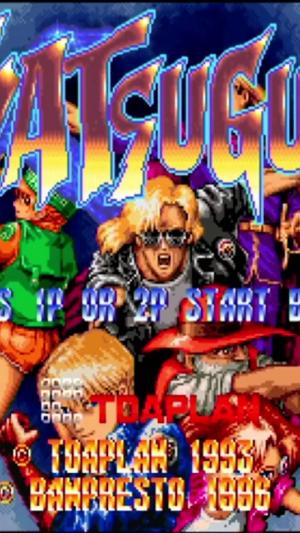 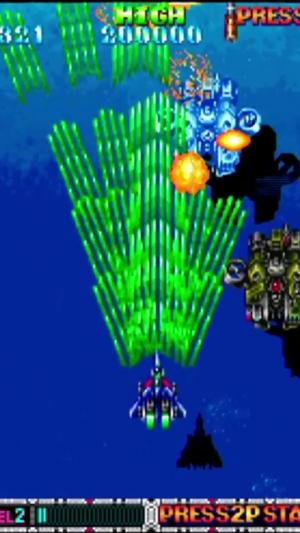