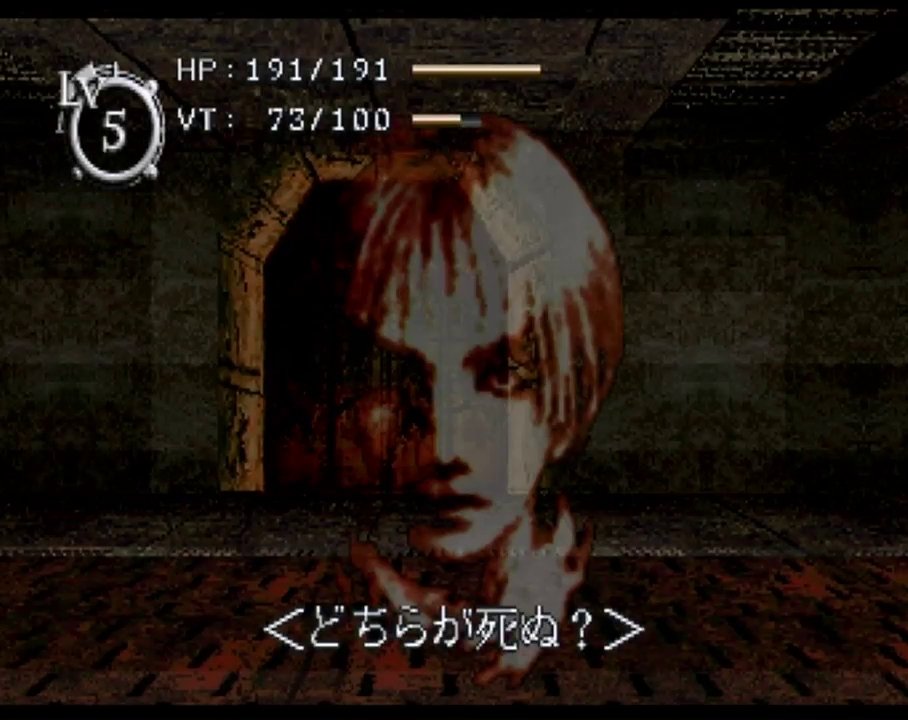 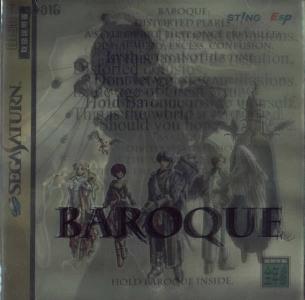 From now on, that incident was a sign of a big heat wave. Even after 2000 AD, the premonition of the end of the century did not disappear. Bizarre incidents occur frequently. There are constant rumors that monsters called variants are killing people. The boys are enthusiastic about the non-existent heroine. Creepy new religions gain power. A variant killing unit is established. Life expectancy is terribly reduced. Abnormal crimes called baroque murder occur frequently. And a huge disaster struck the earth. A disaster that the survivors called a big heat wave. It was a disaster I had never experienced before. It was distorted, twisted, and crumbled. People are no longer people, and everything is distorted. The world has collapsed. What was the tower in the nerve tower . A tower that continues to distort, twist, and change due to large heat waves. People have rumored that the cause of the great heat wave is in this tower. The tower was called this way. Nervous tower. Many argued that this world could be healed if the nerve tower was managed. But no one was already approaching the nerve tower to save this distorted world. How can I be forgiven? The hero loses his memory and continues to feel guilty. The man with wings says. Your sins are forgiven by healing the world. To heal sin, to heal the world, the hero goes to the nerve tower. 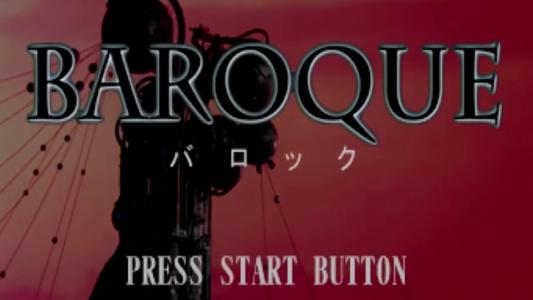 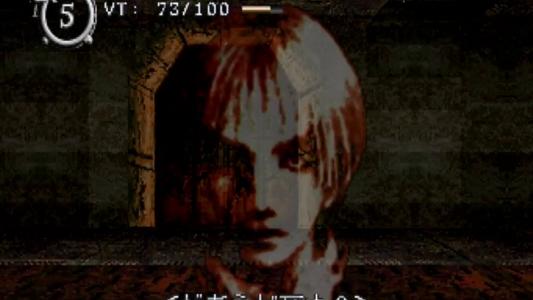