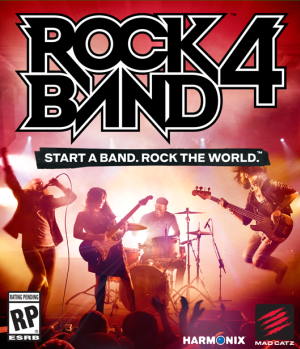 Rock Band 4 represents Harmonix's return to the franchise after an almost three-year hiatus, following the diminishing popularity of the rhythm game market that started in 2009. Announced on March 5, 2015, Rock Band 4 will refocus on the core gameplay of the franchise, reducing the emphasis on musical instruction that was employed by its predecessor, Rock Band 3, while emphasizing the game's social interactions.