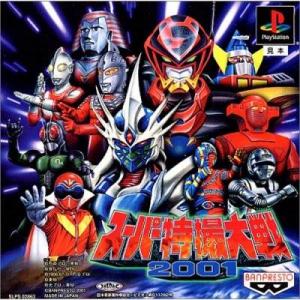 Hero robot SFX and now that old, gather here! Japan's "special effects" work strategy simulation game. Well reproduced by cuts that mortal hero in that movie, you can enjoy the battle scenes more than enough charm heroes such as using the familiar original song score. Heroes "Metamorphosis" and manage, with a Ph.D. "new weapons" etc. It also can develop new features such as! ! Tokusatsu entertainment often deals with science fiction, fantasy or horror, but movies and television shows in other genres can sometimes count as tokusatsu as well. The most popular types of tokusatsu include kaiju monster movies like the Godzilla and Gamera film series; superhero TV serials such as the Kamen Rider and Metal Hero series; and mecha dramas like Giant Robo. Some tokusatsu television programs combine several of these subgenres, for example the Ultraman and Super Sentai series. Tokusatsu is one of the most popular forms of Japanese entertainment, but most tokusatsu movies and television programs are not widely known outside Asia.