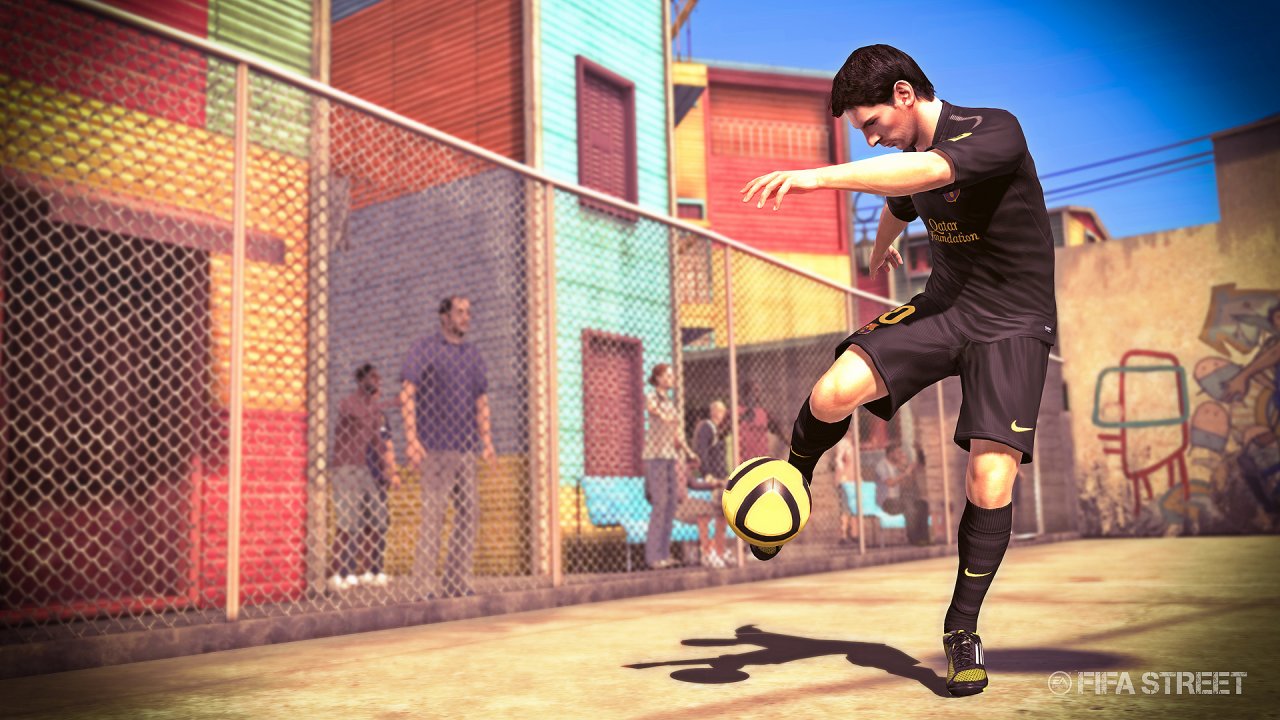 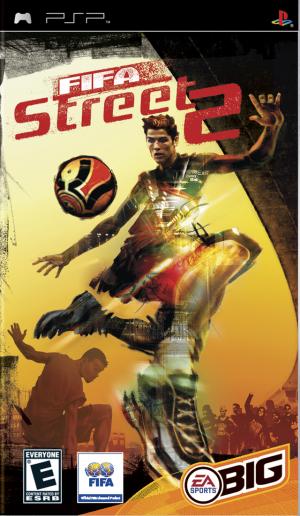 The game is a street football game in which the player can take control of 4-a-side versions of national football teams in matches where the object is to win by scoring a set amount of goals or points via tricks, or within a time limit. In the career mode "Rule the Streets", one creates a player and competes in tournaments around the world to obtain "Skill Bills" to buy clothing and upgrade his rating. As the player improves, he can captain his own street football team and eventually become an international. The best players have special moves often named after their nickname. Legends of football such as Abedi Pele, Eric Cantona and Paul Gascoigne are unlockable during the game. The game has its own in-game radio station, presented by Zane Lowe of BBC Radio 1 and featuring music by artists such as Roots Manuva, Sway, Pendulum, The Editors and The Subways. 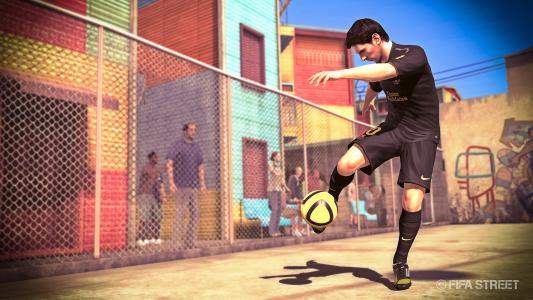 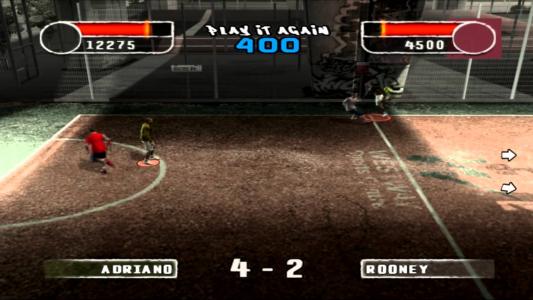