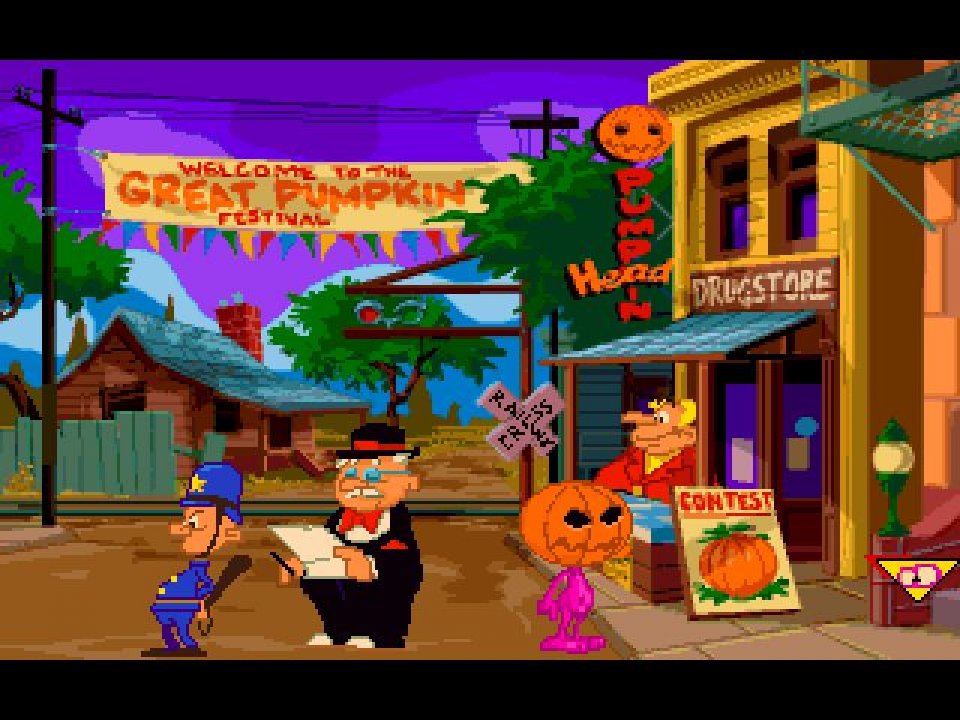 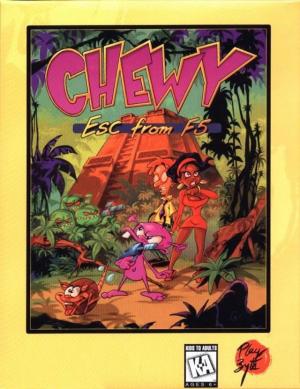 This game is about a cute pink alien called Chewy, who along with his partner Clint goes on a mission to break into the Borkian high security zone - F5. Their mission: to steal the powerful "Red Glum" so that the Borks can't use it for their evil purposes. Chewy's partner Clint manages to steal the glum and escapes with it from the pursuing Borkian starships, but his spaceship gets caught in a wormhole during the chase and crashes on a planet called Earth. That's were the adventure begins with our hero - Chewy in the lead. 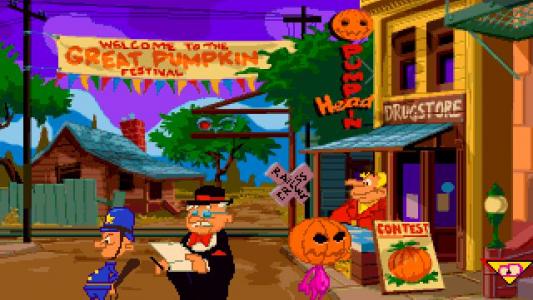