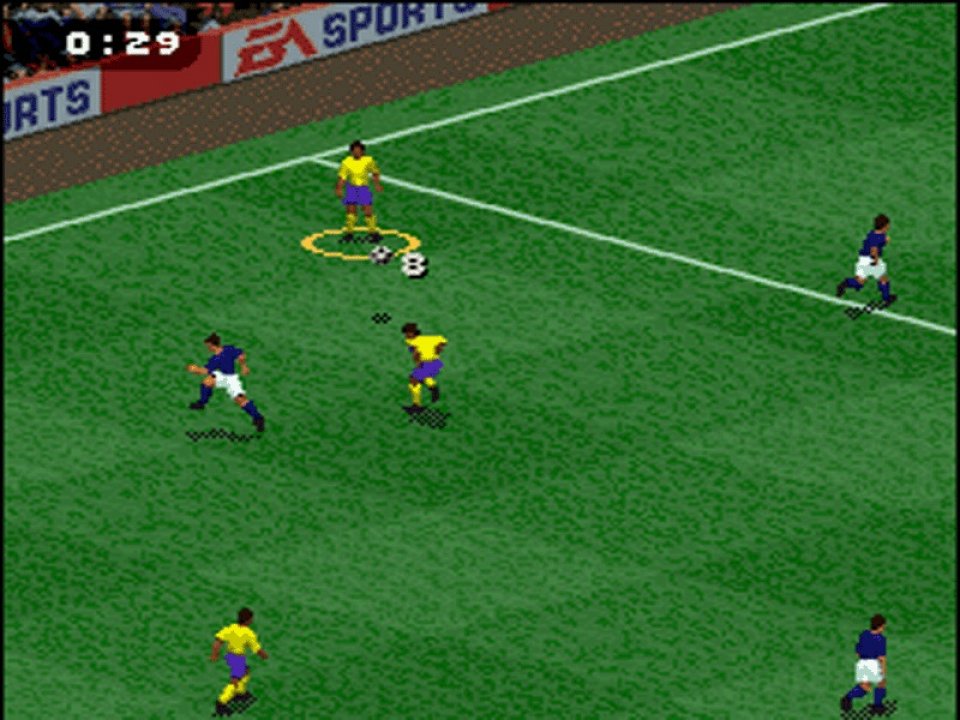 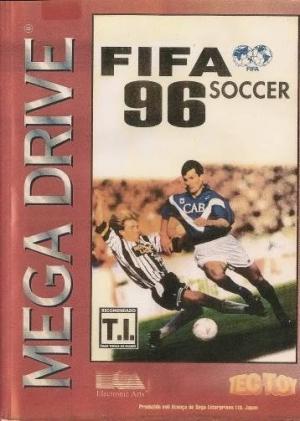 FIFA Soccer '96 is an entry to the FIFA series of video games, and was developed by Extended Play Productions and published by Electronic Arts. Though it was not the first FIFA game (both FIFA Soccer '95 and FIFA International Soccer had come before it), FIFA 96 is often considered the first truly successful FIFA game, and opened the doors to annual sequels that continue to this day. It was released for the Sega Mega Drive, Sega 32X and Sega Game Gear, with a different version of the game being released on the Sega Saturn. 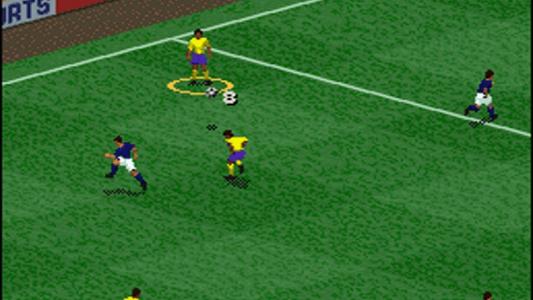