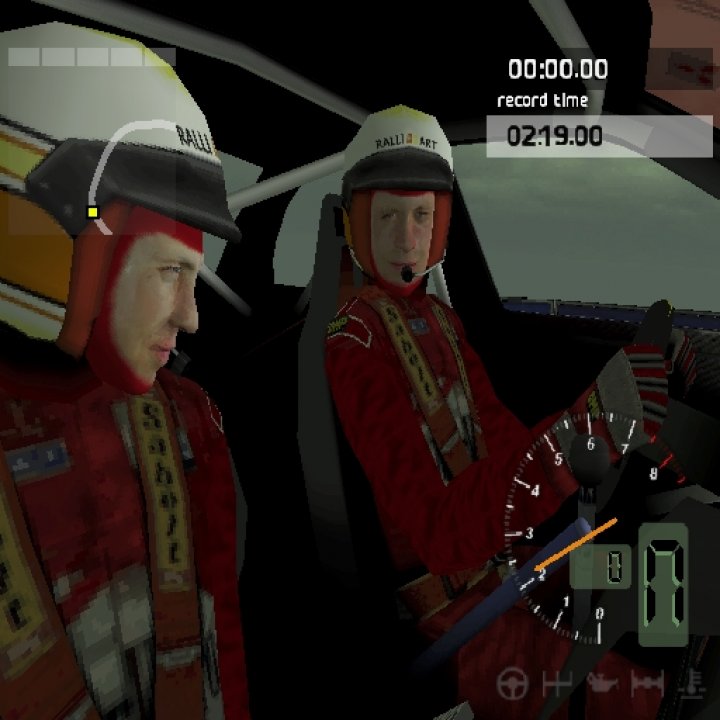 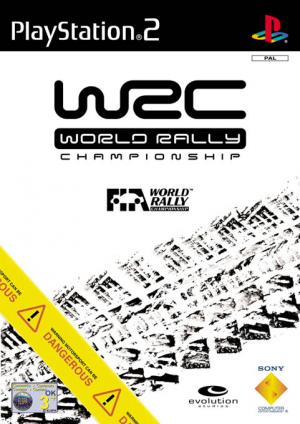 World Rally Championship is a rally driving game for the PlayStation 2. It is the first rallying game to be officially licensed by the FIA World Rally Championship and is based on the 2001 WRC season. WRC features 21 drivers representing 7 teams and all 14 venues from the season. Game modes feature quick rally, single rally, championship and time trial. There are also cheats that will make the game funnier (Helium Co-Driver, Psychedelic effects, Underwater view, No chassis and Low Gravity) 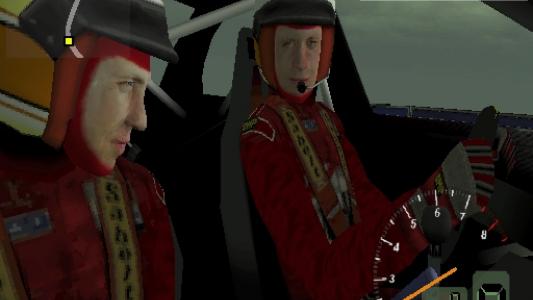