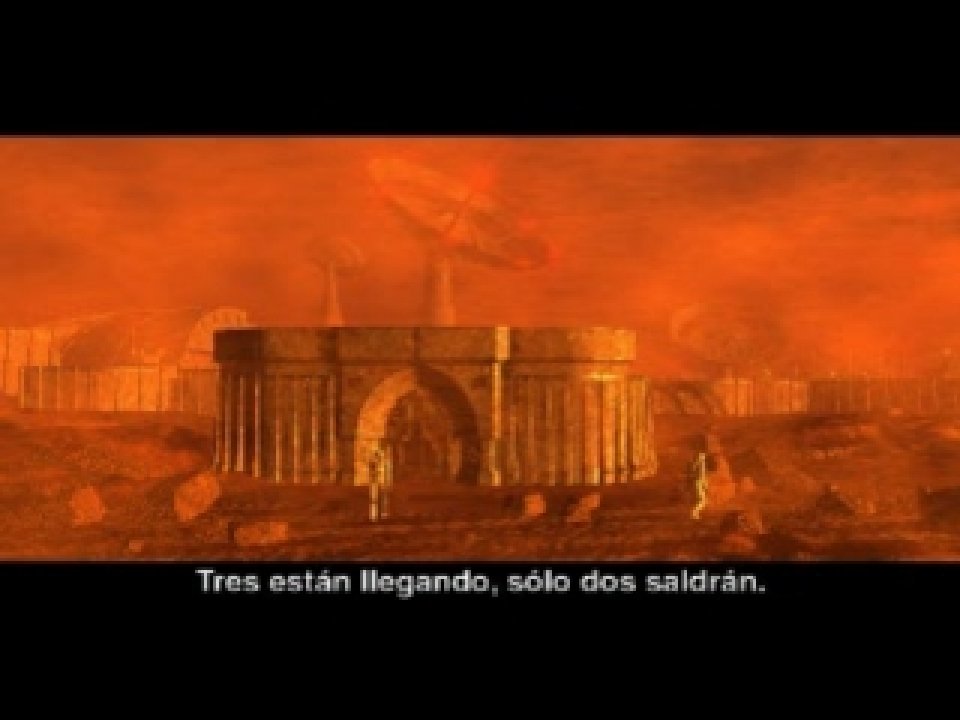 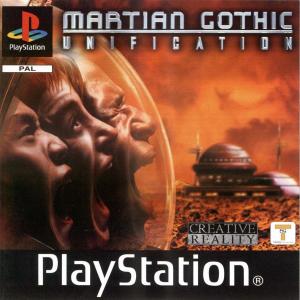 Martian Gothic : Unification is one of the numerous titles which came out at the end of the PlayStation lifespan. At first glance, it looks like a typical Resident Evil rip-off with a futuristic paint, a disturbing cover and bad voice-acting. Of course, the game ended up selling very poorly. But it's so much more than that. Incidentally, it is also Creative Reality's last game. Sharing the same team and the same writer than Dreamweb, it comes as no surprise that the game heavily relies on writing and puzzles. This reliance (and a few more things) makes Martian Gothic: Unification a title to look back at. 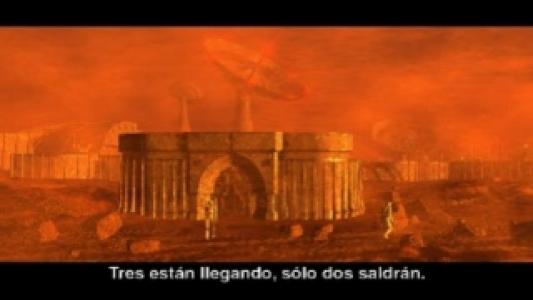