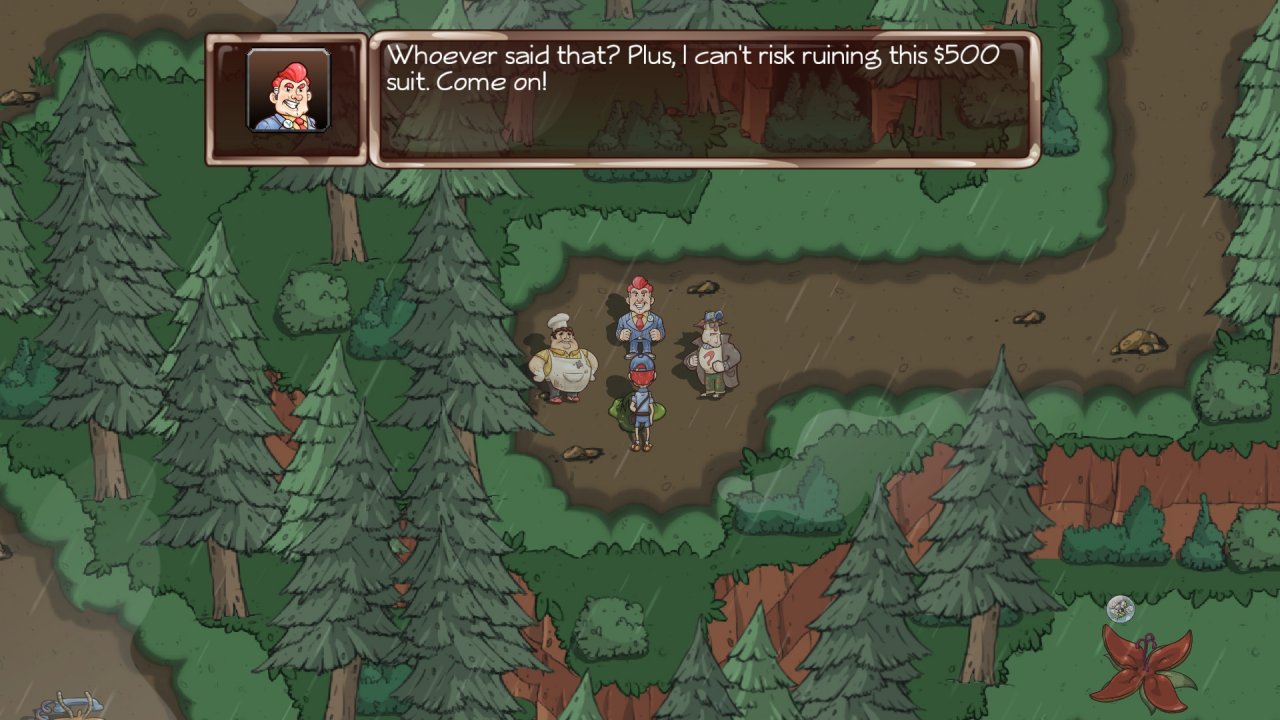 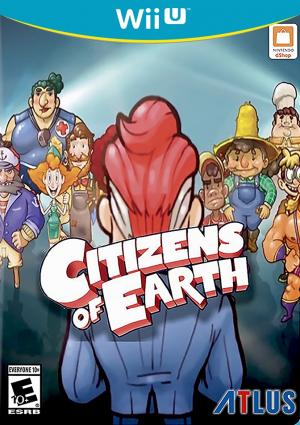 Citizens of Earth is an RPG that places you in the shoes of the Vice President of the World! He's a classic bureaucrat: charming, charismatic, but practically useless. After recently winning the vice presidency, he returns to his rural home town for some vacation. But he soon inadvertently discovers that there is some very strange stuff happening around town. Feeling a sense of responsibility as an elected official you decide to do something about it! But being the bureaucrat you are, you don't actually want to get your hands dirty. Thus you go about using your charisma to recruit normal townsfolk to help you investigate and fight your battles for you. The game defies traditional hero types and character classes seen in RPGs -- instead, you're able to recruit and fight with the town Baker, Barista, School Teacher, Homeless Guy, and plenty of other seemingly ordinary characters brought to life in unique and charming ways! 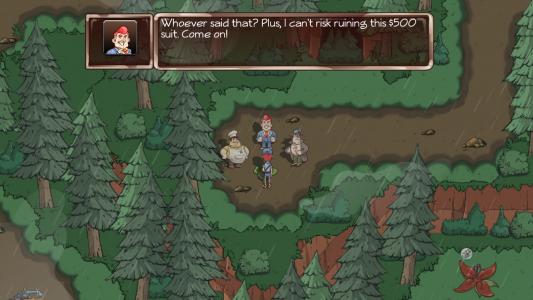