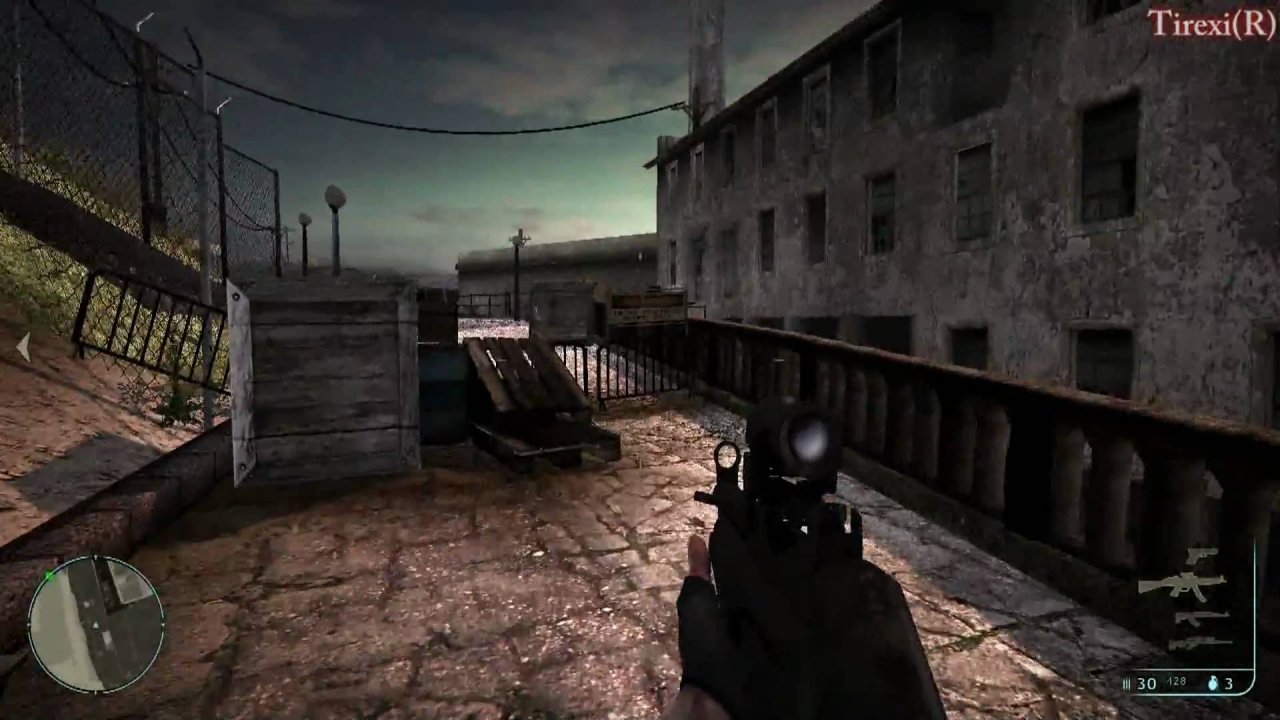 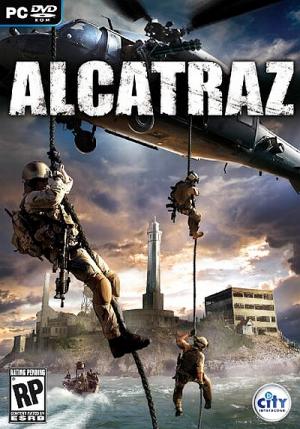 A large group of heavily armed terrorists takes over the Alcatraz Island, quickly turning the prison into a fortress. Their goals are yet unknown. Being commanded by a former U.S. general, they are immediately considered a national security threat. Before the full scale military attack, one man is selected to infiltrate the island and destroy the key points of enemy defenses. A young U.S.M.C captain – brave enough to move in, skilled enough to succeed. Still, not everything is proceeding as planned... 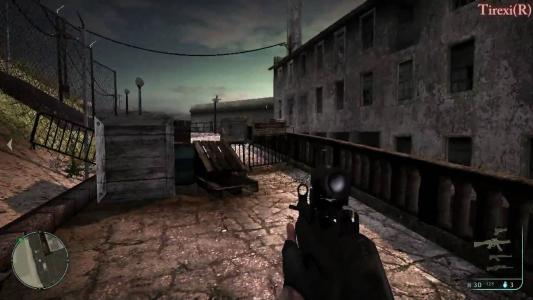