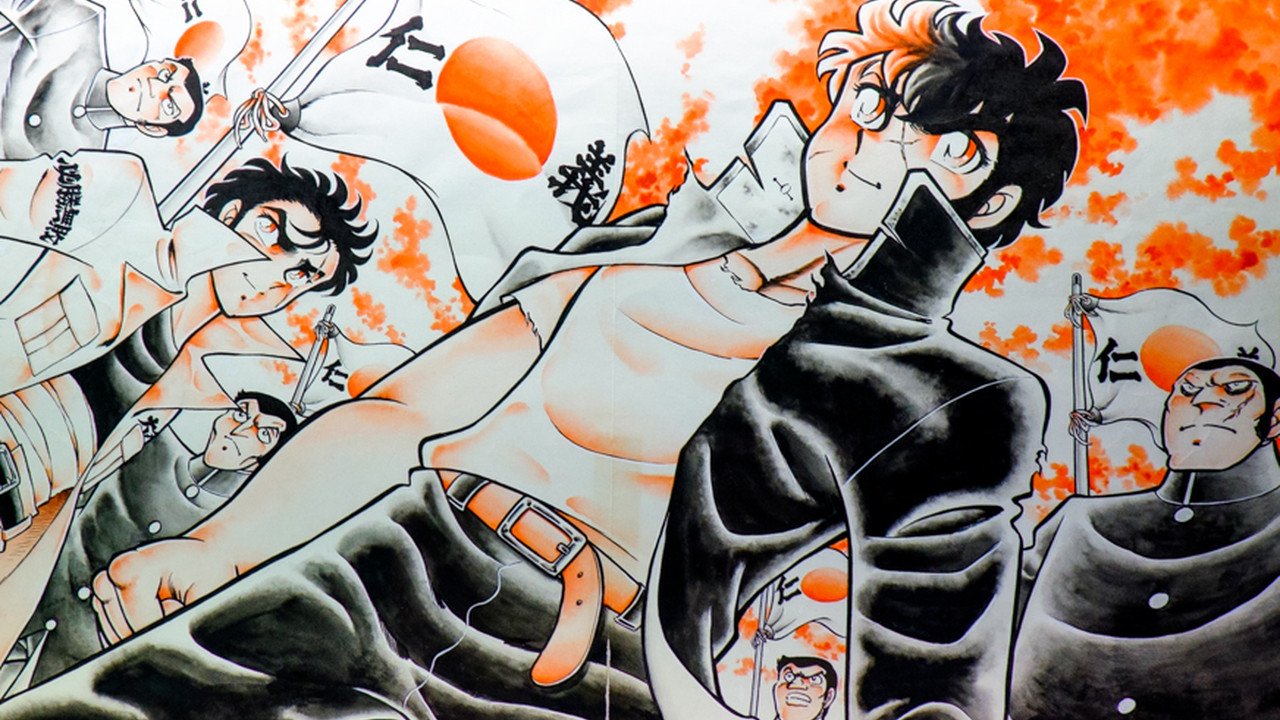 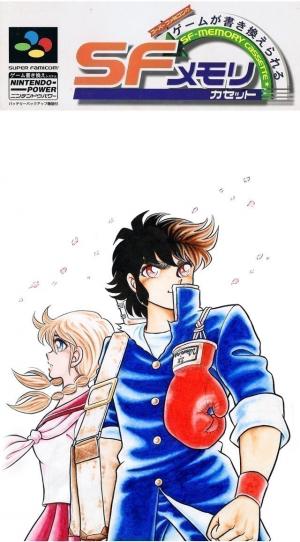 Being the only game based on the Japanese manga of the same title, it covers from "The Champion Carnival" to "The World Championship" in the original. There are 20 boxers and two hidden characters. There were only six voices for all the 22 boxers, voice actors in this game include Daisuke Sakaguchi, Tetsu Inada, Hiroshi Kamiya, Shinichi Yamada, Ito Asako, and Atsushi Kisaichi. Ring ni Kakero is a simulation of amateur boxing rather than professional boxing. Like in real boxing, there is a timer for each round. The game uses a manga outlook to the boxing scene as two fighters appear to fight using various cutscenes for action shots. Each boxer has a special move and an energy meter in addition to a stamina meter. 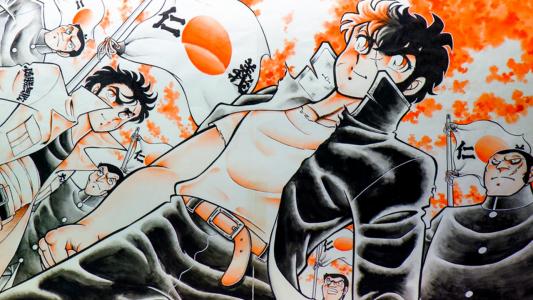 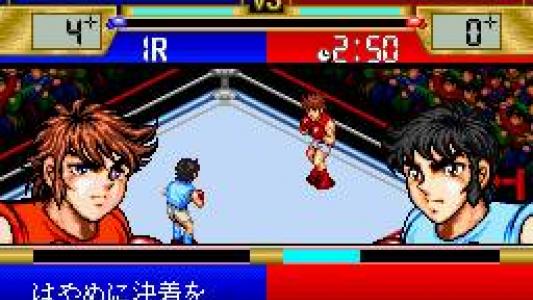