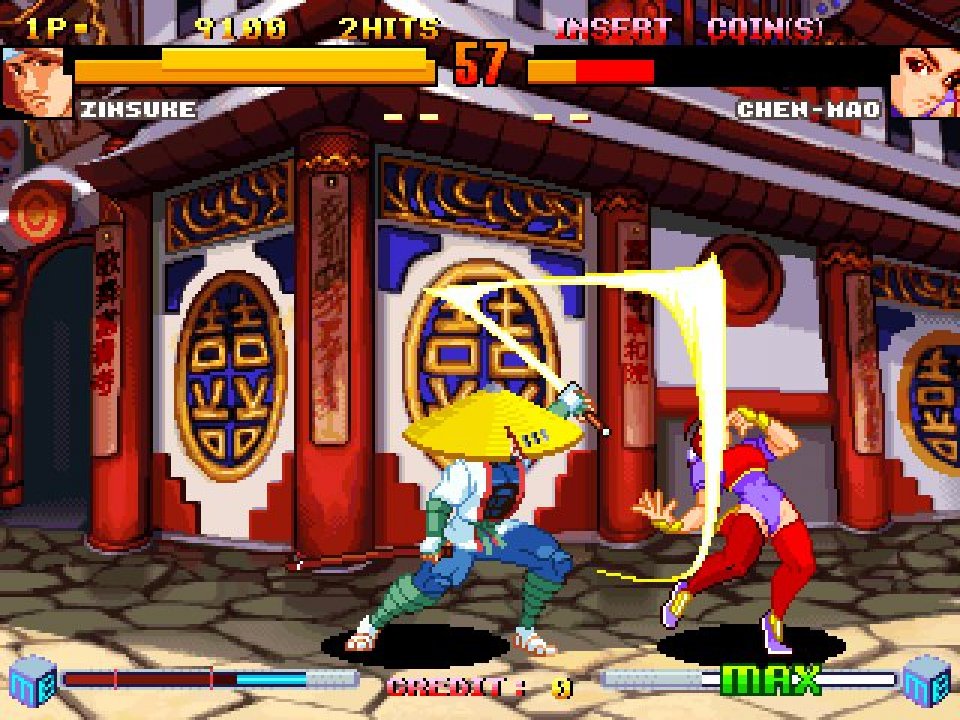 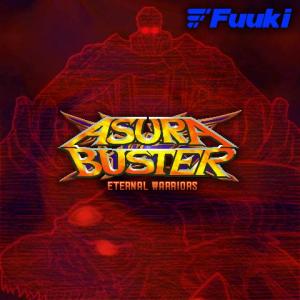 Three years have passed since the events of Asura Blade and the post-apocalyptic world has been in a state of calm and peace after the deaths of S. Geist and Curfue, both of whom were killed by Yashaou from within the last fight of the battle, but now, a new threat has arisen as the sudden and shocking sinking of a continent has placed the post-apocalyptic world into a state of chaos and destruction once more. A few of the fighters from the Asura Blade incident of three years ago, along with a few new warriors will find themselves being caught up from within a dark and shrouded conspiracy as a mysterious yet malevolent king aspires to become the new supreme lord of the world. 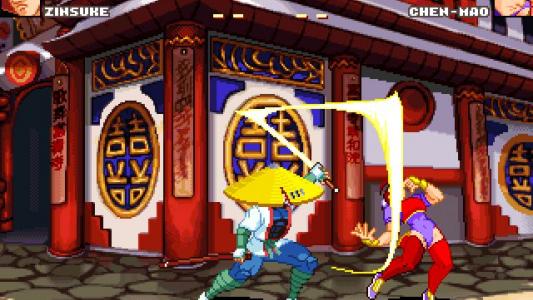