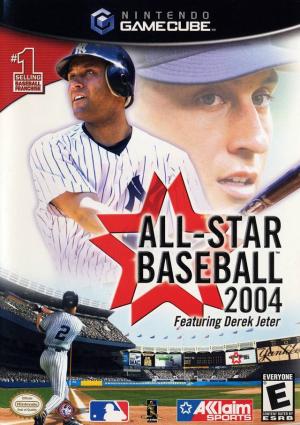 The All-Star Baseball baseball video game series was developed and published by Acclaim Entertainment. The series began in 1997 with the release of All-Star Baseball '97 Featuring Frank Thomas, the successor to Frank Thomas Big Hurt Baseball. New York Yankees play-by-play announcers John Sterling and Michael Kay were the announcers for 1998-2000 editions of the game. The final release in the series (due to the bankruptcy of Acclaim) is All-Star Baseball 2005. Within the individual games, there are several different modes of play, such as exhibition, managing an existing Major League Baseball team or creating a team. Many North American cities are available for "expansion," in addition to Mexico City and Puerto Rico. Most of the games feature Derek Jeter on the cover.