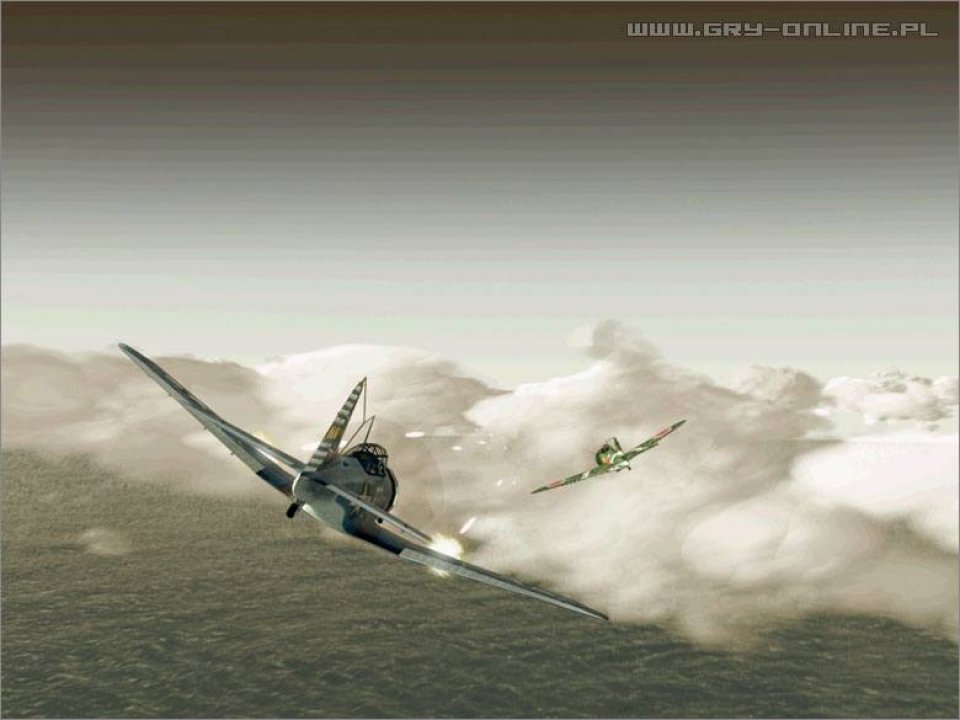 Pacific Warriors II: Dogfight! puts you in the seat of a classic fighter plane during the action-filled Pacific conflict between the Americans and the Japanese during World War II. The focus is on action, not true-to-life flight simulation, but an adrenaline rush as you roar through the skies to take out your next target. Choose your side – American or Japanese, and follow a historically based time flow through 25 missions in each campaign. Pacific Warriors II: Dogfight! for PlayStation 2 is based on the PC version developed by InterActive Vision Games in 2003/2004. 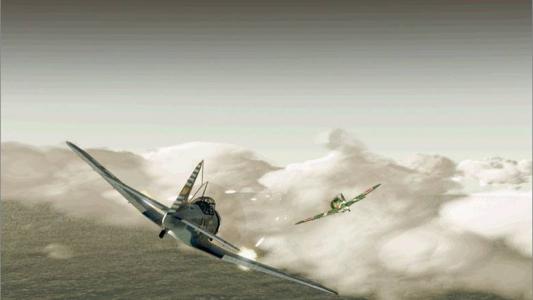