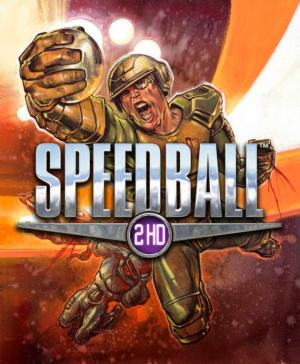 Speedball 2 HD is a modern reincarnation on the classic, futuristic cyberpunk sports game Speedball, originally developed by the Bitmap Brothers and first released for the Atari ST in 1990. A brutal mix of handball and ice hockey placed at break-neck pace. Now Tower Studios, Vivid Games and The Bitmap Brothers have created a glorious fusion of classic gameplay and modern technology to launch this game into the 21st century.