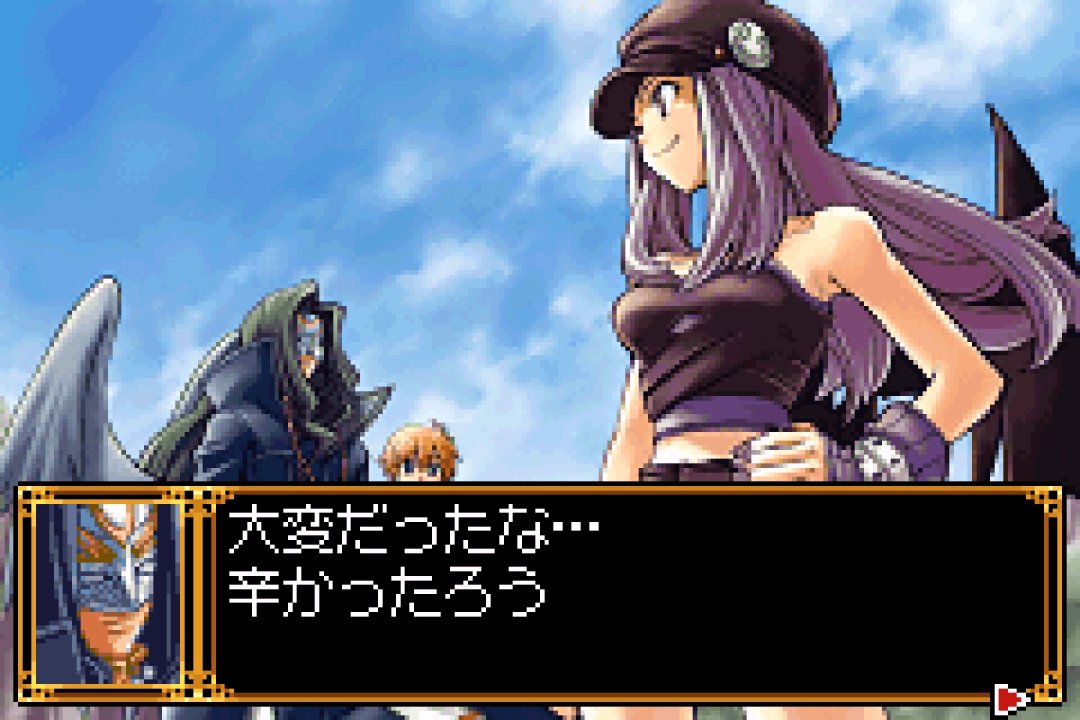 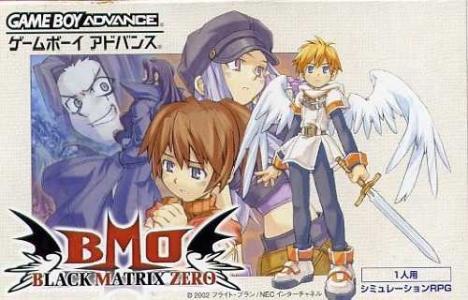 Black Matrix Zero combines standard tactical RPG gameplay with a pastiche of Judeo-Christian religious themes, particularly concerning the nature of good and evil and the interplay between Heaven, Hell, and Earth and the denizens thereof. The game is set in the same fictional world as the original Black/Matrix game, though hundreds of years prior. Three divisions of humankind share the same world - white-winged people who are called angels, black-winged people who are called devils, and wingless people. Those who have wings have great powers and pay little mind to the wingless ones. The angels rule the world via a religious organization called the Prodevon Church, which ensures both the cooperation and ignorance of the wingless people. 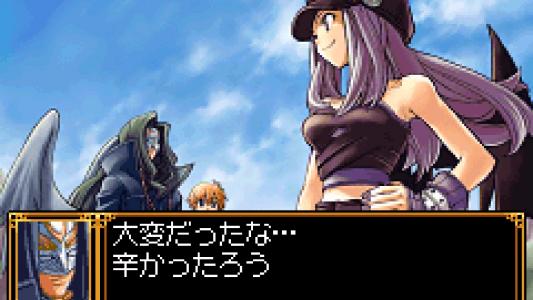