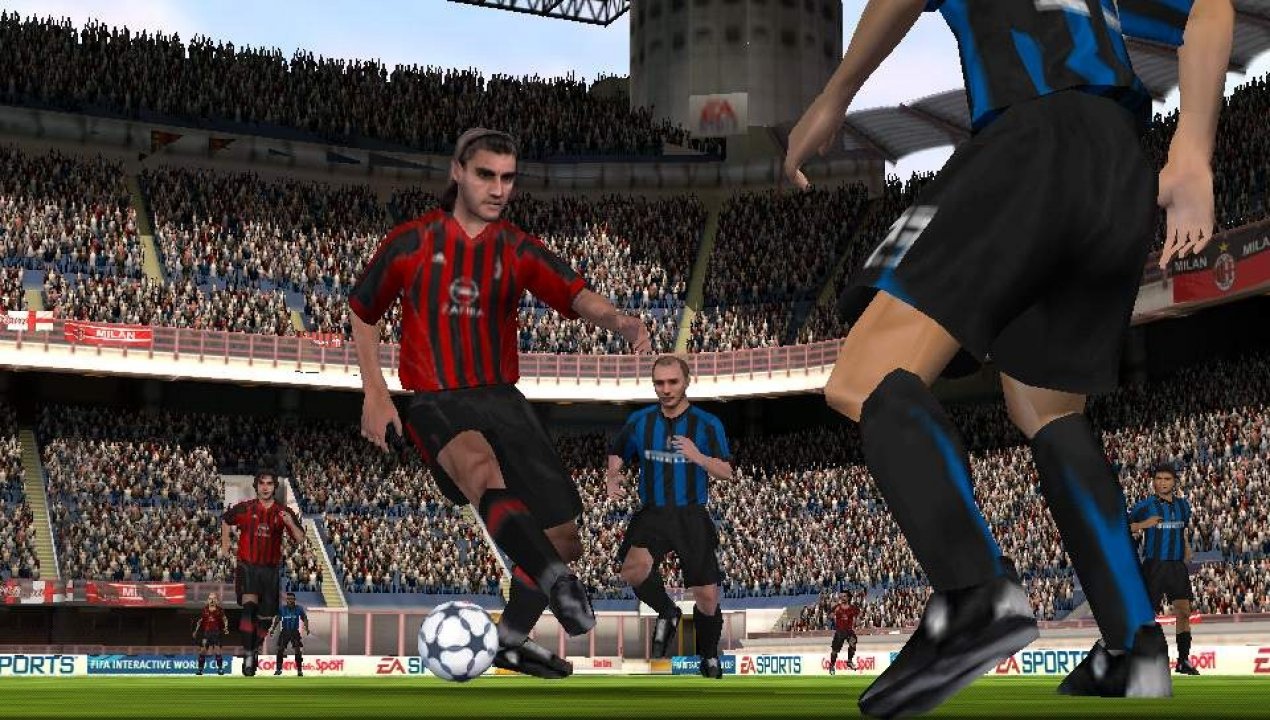 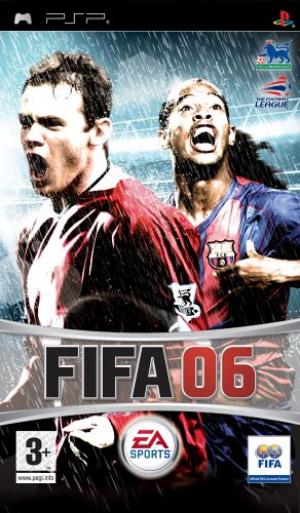 Second PSP incarnation of the popular EA Sports franchise. For 06, the players are more responsive and crucial features like first touch control have been re-mapped in a way that makes more sense. When you want to throw freestyle moves or play the ball into a space of your choosing as a pass comes to you, just hold down the left shoulder button and point the analog stick to pull your move or use first touch. The new Juggling minigame is another major addition to FIFA for PSP. It's a simple game that merely requires that you tap in a proper direction on the D-pad with proper timing to keep a soccer ball bouncing off of a player's feet, knees, shoulder and head for as long as possible. 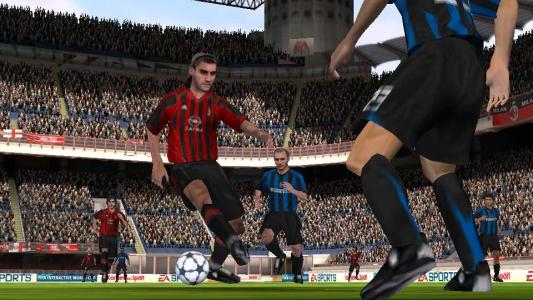