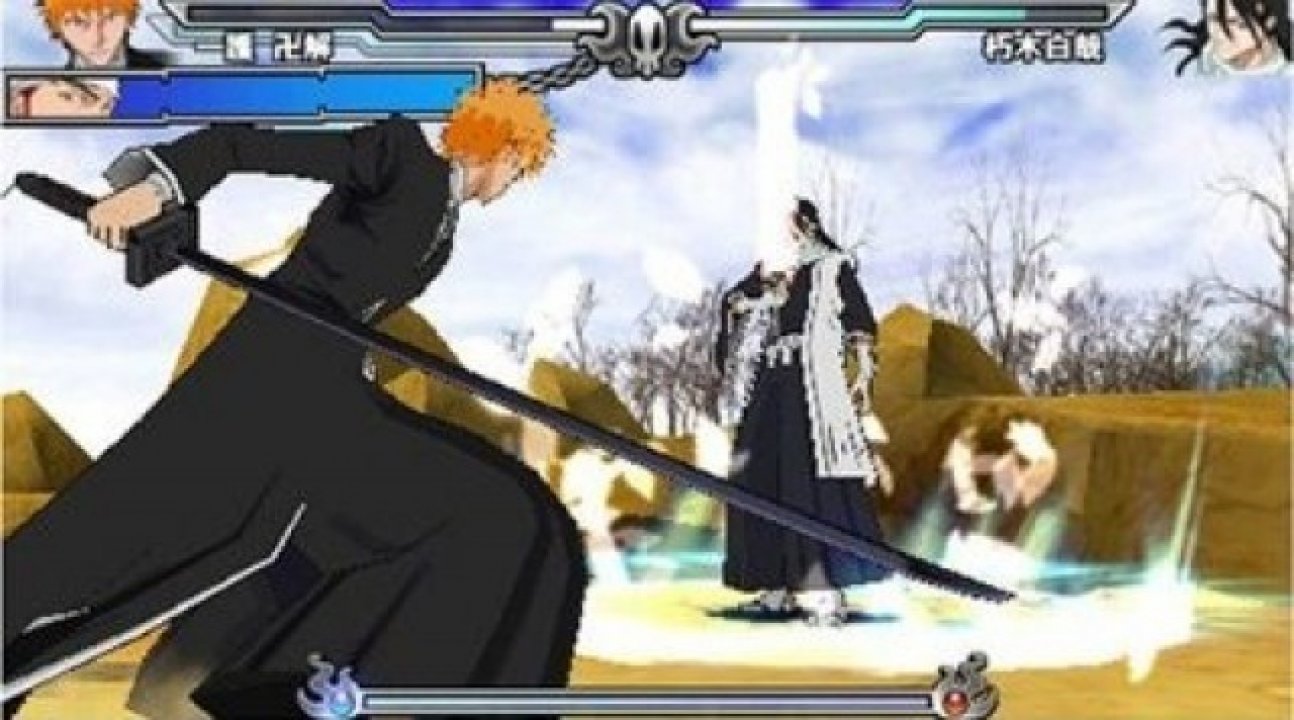 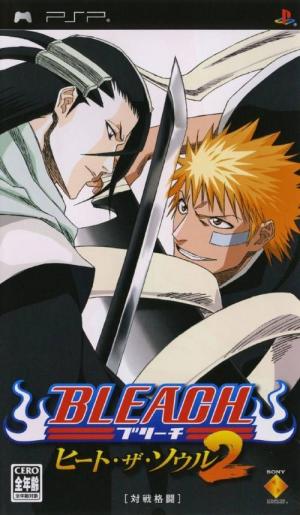 Bleach: Heat the Soul 2 is the second installment in the Heat the Soul series, released on September 1, 2005. The theme song for this game is Chance! by Uverworld, and the music was composed by Kazuo Hanzawa, under the alias "NON", and Hitoshi Sakimoto. Continuing where Heat the Soul left off, the story mode of Heat the Soul 2 ranges from the Soul Society: The Sneak Entry arc to the end of the Soul Society: The Rescue arc and features 12 playable characters. As opposed to Heat the Soul's story mode, however, this game allows you to follow the story of the selected character rather than a single, designated plot. For example, if you were to choose Ichigo Kurosaki, you would fight all his battles with the shinigami, whereas if you chose to play as Byakuya Kuchiki, you must stop Ichigo and his friends from saving Rukia Kuchiki. 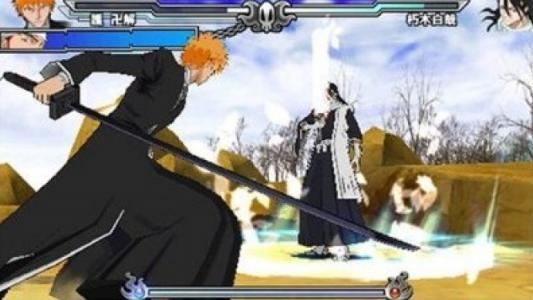