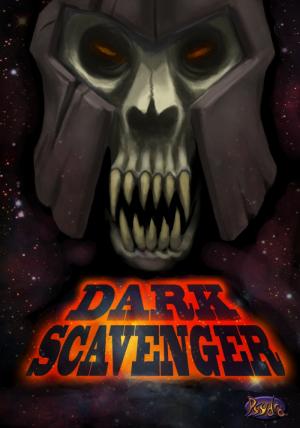 Dark Scavenger is a bizarre point-and-click RPG adventure with a focus on exploration, gaining loot, and meaningful choices. Filling the role of a powerful space traveler, you find yourself stranded on a mysterious planet in the company of three eccentric, yet resourceful aliens. As you desperately seek a way to repair your ship, a massive conflict unfolds around you involving warring factions and a sinister force that threatens to destroy them all. Will you adopt the problems of this world as your own or will you just save yourself? Key Features Unique Dark Comedy Sci-Fi Narrative driven entirely by your choices. Each encounter has multiple outcomes! Earn Tons of Loot and convert it into bizarre equipment! Deep Turn Based Combat which utilizes equipment combinations to exploit enemy weaknesses! Epic Boss Battles with multiple forms. New Game Plus Mode lets you see what you missed the first time around! Tons of Secrets that you will probably never find. Trading Cards! Soundtrack Dark Scavenger OST: https://psydragames.bandcamp.com/ Social Media Twitter: https://twitter.com/PsydraGames Facebook: http://www.facebook.com/PsydraGames Twitch: http://www.twitch.tv/psydragames