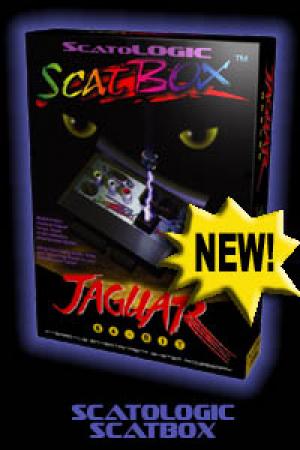 BattleSphere is a 3D space combat simulator for the Atari Jaguar console by 4Play/ScatoLOGIC Inc., released in 2000. 800 years in the future, the seven dominant races of the galaxy are at war. Stealing a plot idea from an ancient Star Trek episode, they have agreed to confine their hostilities to Sector 51, a spherical sector of space formerly used by the Earth government to secretly test new weapons and starships. Each race has sent its best soldiers and military hardware to participate in a tournament of space battles in this Battle Sphere. The race that wins the tournament will be given control of the galaxy.