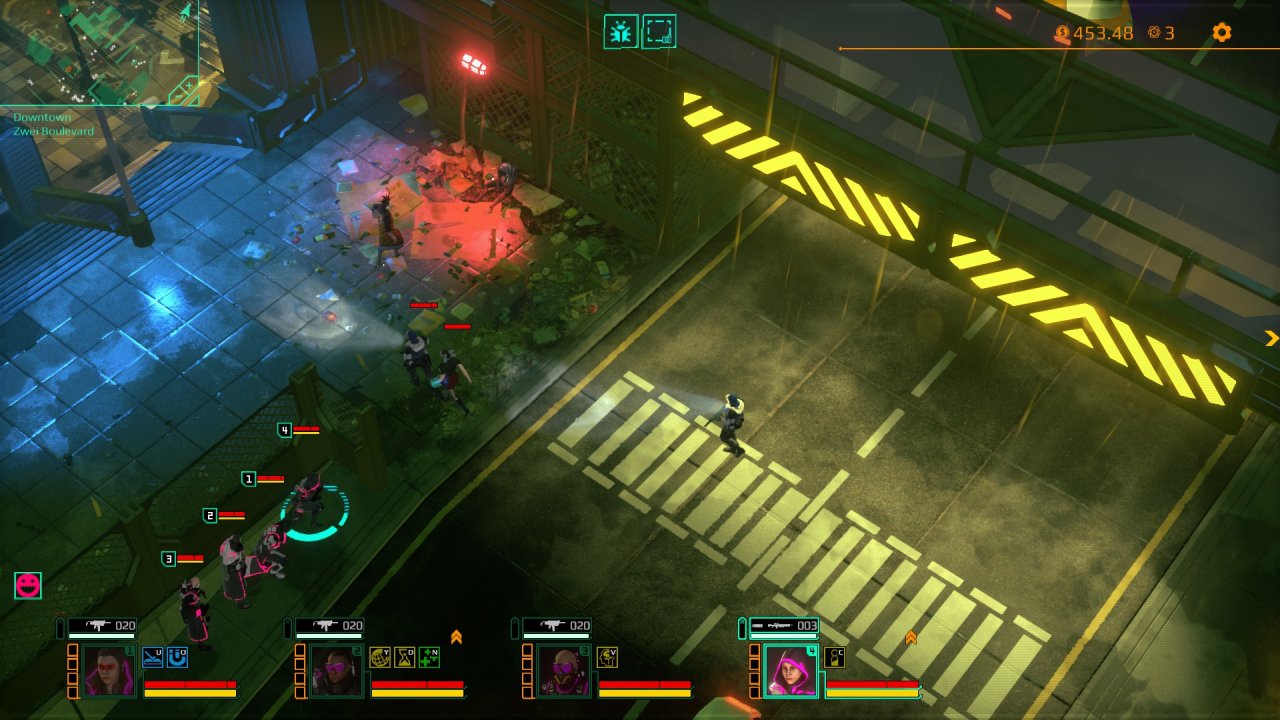 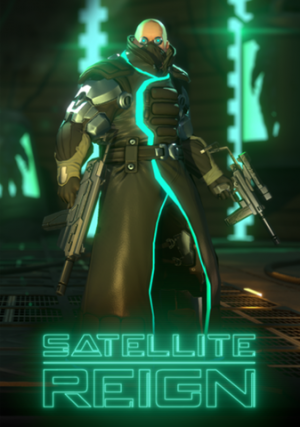 Satellite Reign is a real-time, class-based strategy game. You control a squad of four agents, each with distinct and unique abilities as they vie and battle for control of a fullysimulated, living, cyberpunk city. The game world is designed to facilitate emergent gameplay, giving you the tools and freedom to play how you want to play, so you can create strategies and scenarios that not even we had anticipated! Customise your team with the strength to destroy your enemies head-on, or hack into their facilities to manipulate their infrastructure without them ever knowing you were even there. Will you take down your enemies with brute-force? Covert espionage and infiltration? Or will you use propaganda to influence the citizens of the city and overthrow the controlling powers? 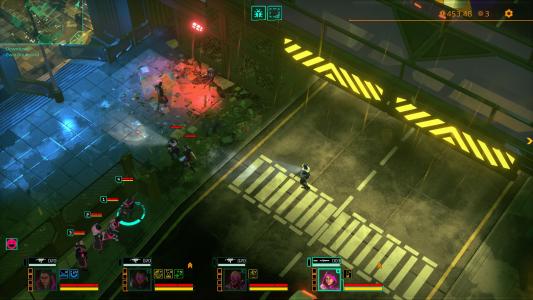 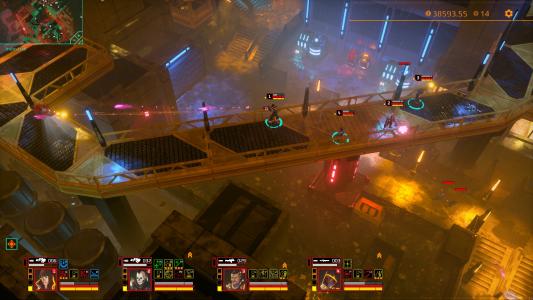