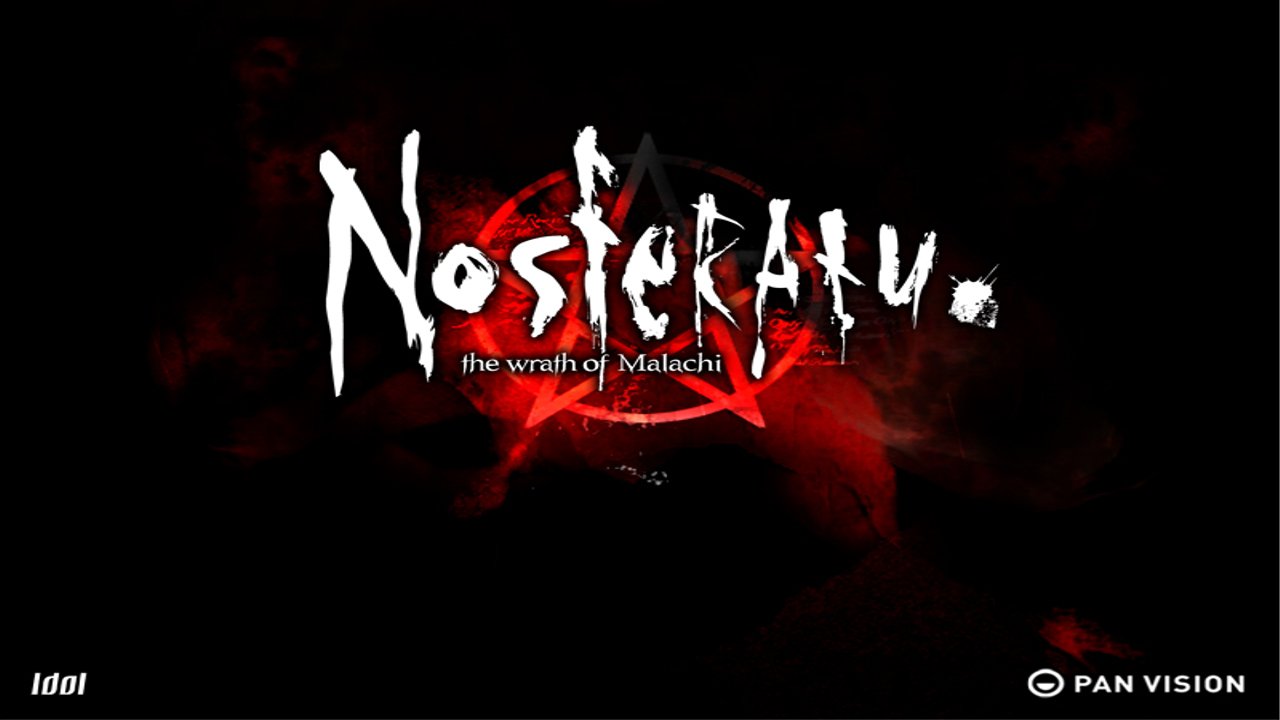 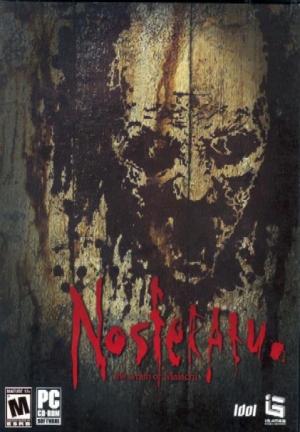 Nosferatu: The Wrath of Malachi

The plot is a version of Bram Stoker's Dracula, with inspiration from F.W. Murnau's Nosferatu. The protagonist is travelling in Transylvania after losing a competition in sword fighting in Sweden. The protagonist, named James, is on his way to his sister's wedding. But when he arrives at the castle, something seems wrong. He discovers that his future brother-in-law is a vampire, who has taken his family members in custody. Now it is up to James to save them all before it is too late. 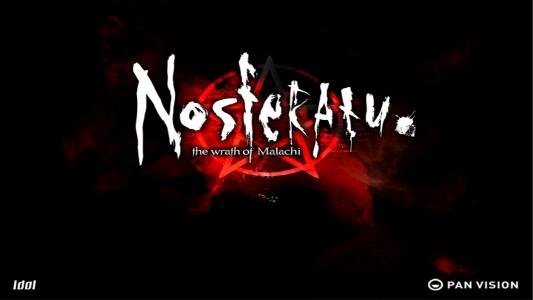 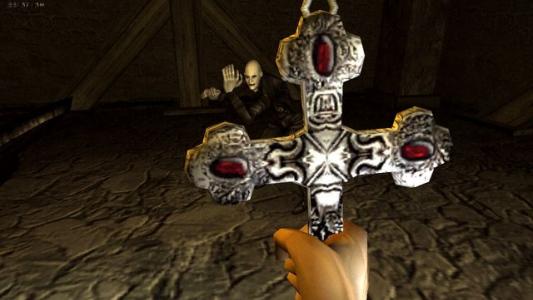