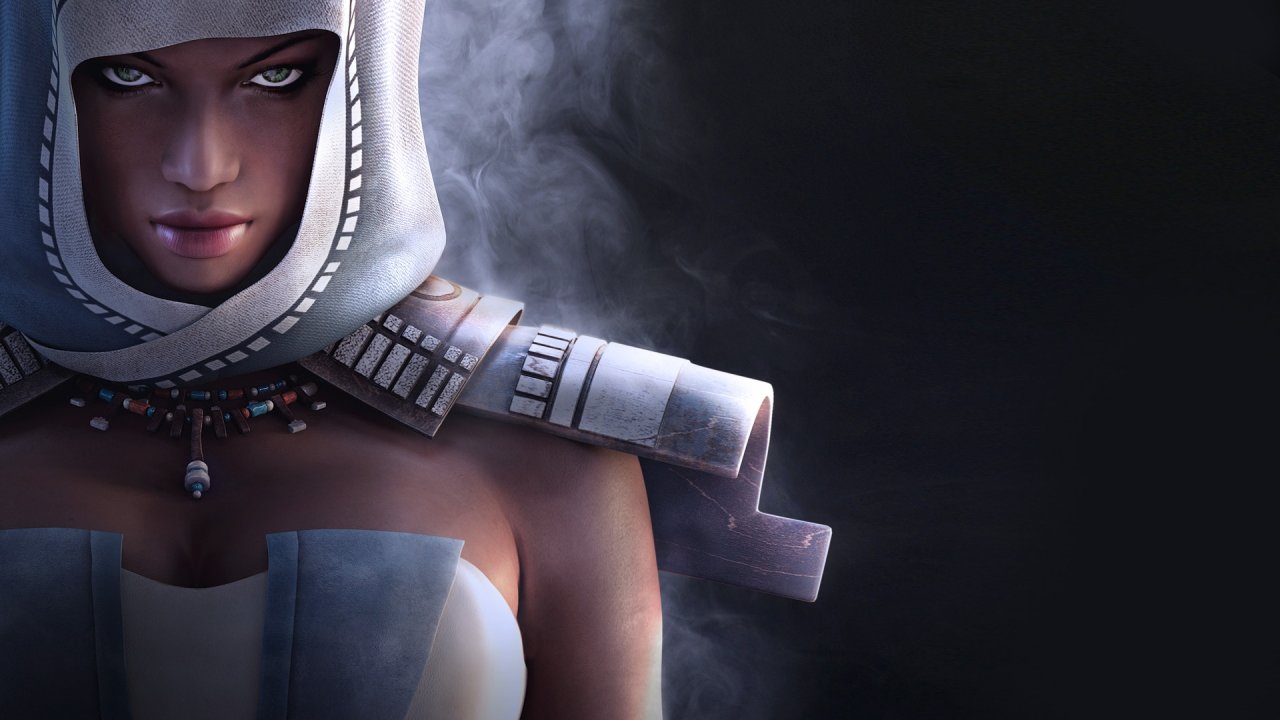 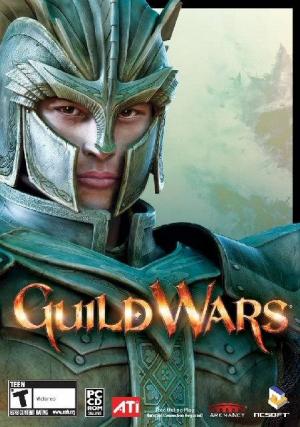 Guild Wars is a a massively multi-player online role-playing game (MMORPG) with an emphasis on tactical combat. In single player, multiplayer and guild-based missions, players will explore a fantasy world while pursuing professions and gaining skills that help them develop and advance their unique character. Key members of the creative teams behind the hit games Warcraft, StarCraft, and Diablo, as well as Battle.net founded Guild Wars, the first title from Seattle-based ArenaNet. Guild Wars offers cooperative group combat, single player missions, and large head-to-head guild battles. While each combat experience is different, achievements will be permanent so that the character grows and progresses over time. Unique items, special abilities, and a wide variety of skills add meaningful value for the player and for his or her comrades. Missions are not scripted adventures, but are tactical battlegrounds where victory or loss is determined by skill and teamwork. 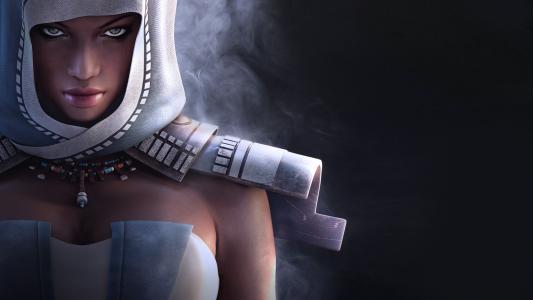