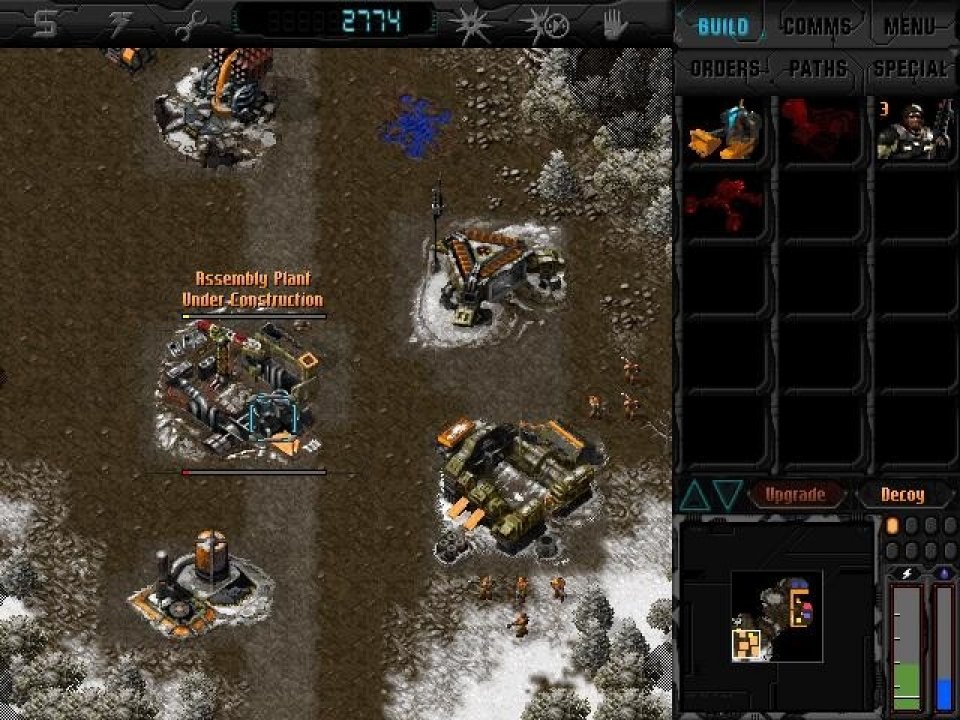 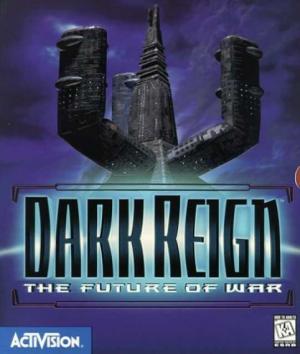 Dark Reign: The Future of War

Dark Reign narrowly beat Total Annihilation as the first RTS to incorporate 3D movement and positioning. This increases the strategic advantage of hills and mountains. Each mission puts you in the role of commander of either the Imperial army or the Freedom fighters in a campaign to undermine and eventually destroy the opposing force. This game has many unusual features for the RTS genre. AI patterns you to simply give a unit the order "Search and Destroy" and it would drive off towards the enemy's last known location, in search for something to kill. There is also "explore" mode which let your units do all the map exploring for you. A mission/campaign editor is also provided. 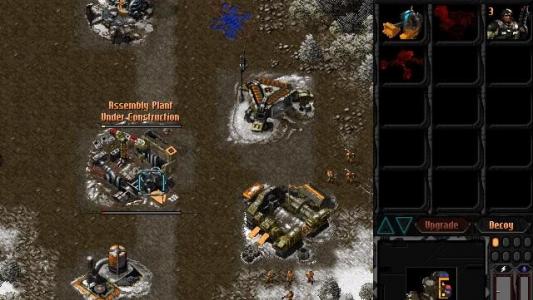