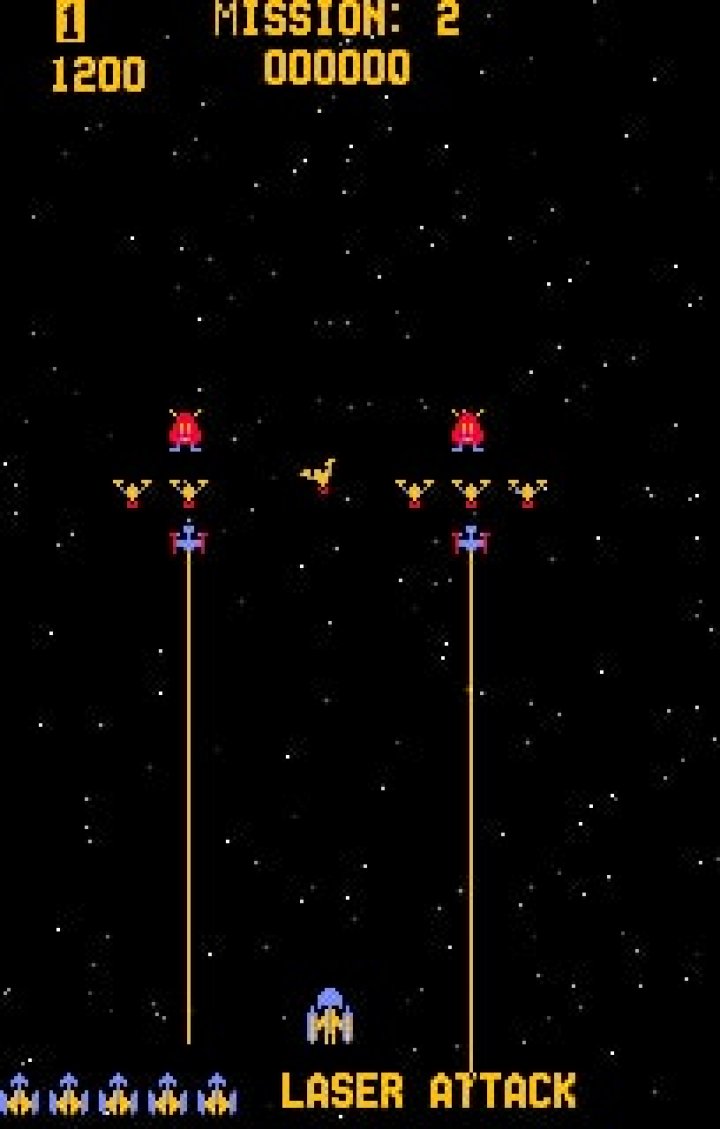 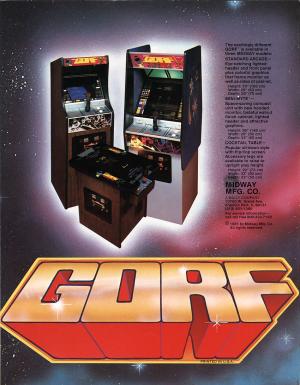 With its title doubling as an acronym for "Galactic Orbiting Robot Force," Midway's top-down space shooter undoubtedly has one of the silliest names in arcade history. Released in 1981, Gorf immediately grabbed players by talking to them in a terrifyingly eerie robotic voice, via the cutting-edge Votrax speech chip -- one of the first uses of synthesized speech in a game. Once they were in, players found themselves shooting up alien hordes across five distinctly different stages, several of which were well-made clones of popular arcade titles like Galaxian and Space Invaders. It may not have been entirely original (fun licensing fact: It was initially developed to be a Star Trek game), but that didn't make Gorf any less fun. 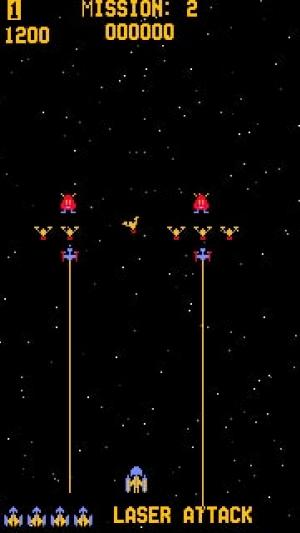