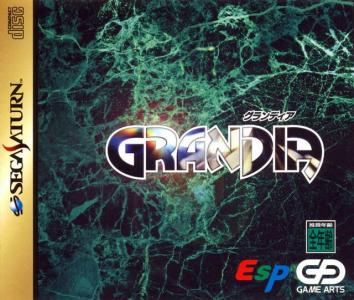 Justin wants to be an explorer like his father. In an effort to see the world, Justin and his friend, Sue, set out on an exciting adventure. Little do they know, this journey is only the beginning of a much longer quest to discover the secrets of an ancient race of people and to save the world from the maniacal plans of a ruthless military commander. You control Justin and his friends as they travel throughout the world. When you engage in combat, you will have to understand the unique attributes and abilities of each character to be successful. If you don't want to fight, you can avoid any battle, since all of the monsters are shown on the screen and can be avoided all together. With about 60 hours of gameplay, there is plenty to keep the player busy. Will Justin and his friends save the world? Discover the answer yourself in GRANDIA.