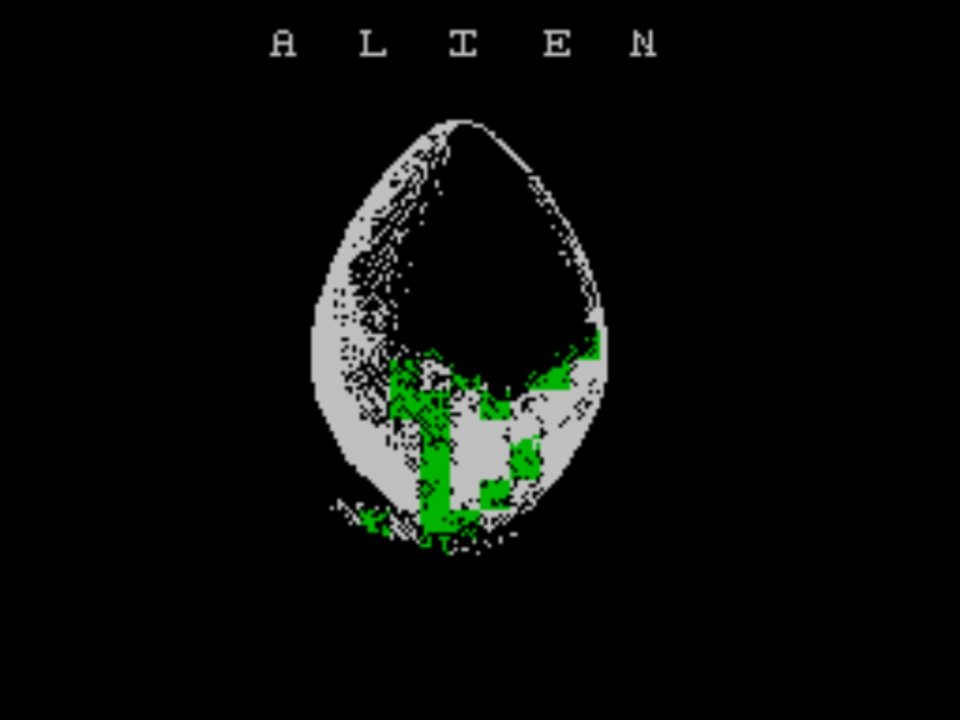 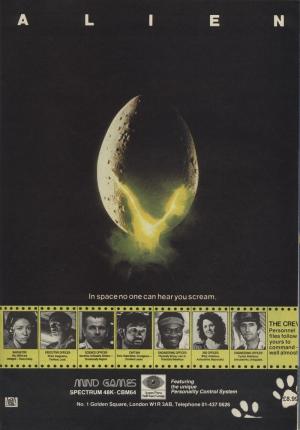 "In space no-one can hear you scream." That tagline from the movie is apt for this strategy adaptation that follows the plotline of the first movie in the franchise. The action starts after the chestburster scene which unleashes an alien organism into their enclosed spaceship. The remaining crew members must attempt to destroy it while the traitorous android tries to protect the alien. There are 3 decks to search with 35 different rooms which are connected by ducts which the alien can use to sneak up on people. You can herd the alien into an airlock to blast it out into space, or set the auto-destruct on the ship and flee in the shuttle with all remaining live crew members plus Jones the cat who must be found and put in a box 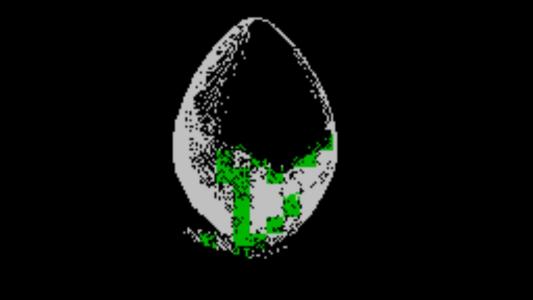