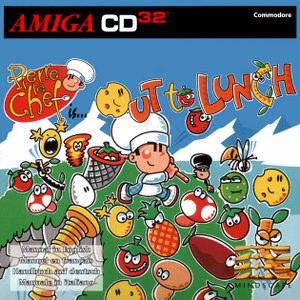 Pierre le Chef is... Out to Lunch

Also know as: Pierre le Chef is Out to Lunch

Pierre le Chef is touring the world preparing his dishes, but his ingredients have escaped and he must capture them. Pierre must watch out for bacteria, insects, and his arch-rival, Le Chef Noir. Noir, an evil chef jealous of Pierre's success, wants to ruin his career by releasing all of his gathered ingredients.