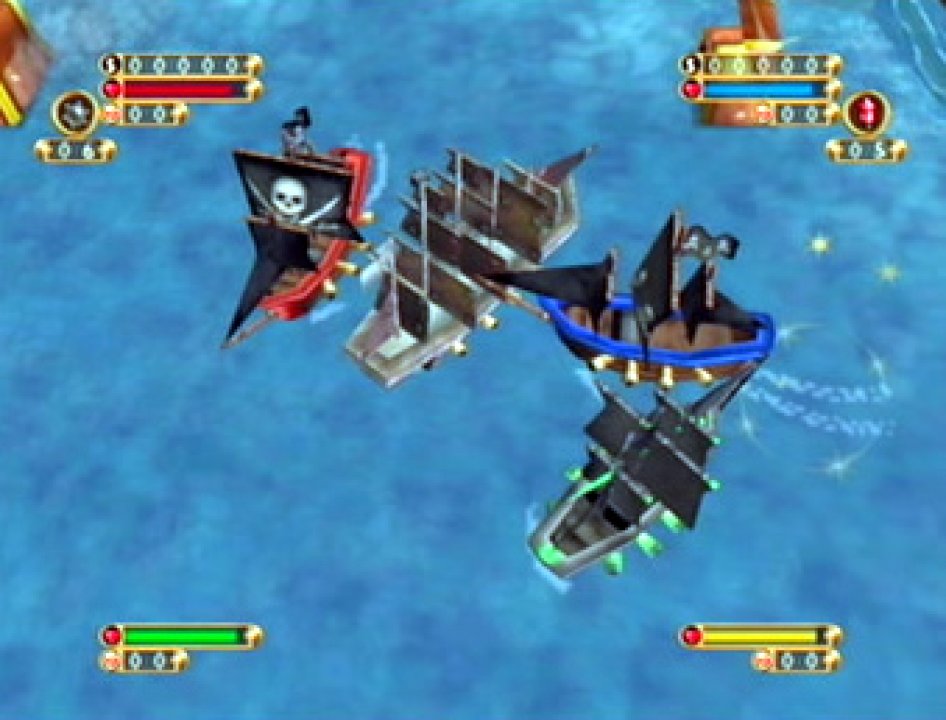 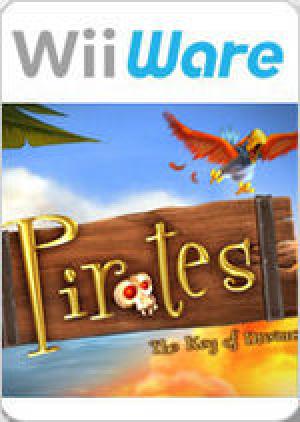 Pirates: The Key of Dreams

The plot sees players, in the role of a navy captain, sent undercover in the Caribbean to retrieve an artifact known as "The Key of Dreams" from notorious pirate Blackbeard.[5] The story mode takes place over 10 levels. Players directly control a sailing ship, seen from an overhead view, to do battle with. Players can recruit various crew members, such as navigators and master gunners to upgrade the abilities of their ship, in addition to their weapons which include cannons, mines and rockets. In addition to the story mode, Pirates: The Key of Dreams also features a single player skirmish mode, where the player battles the computer in a variety of arenas, as well as an offline multiplayer battle mode that supports up to four players. There will be 35 skirmish/multiplayer battle maps in addition to bonus ships not selectable in the story mode.[6] 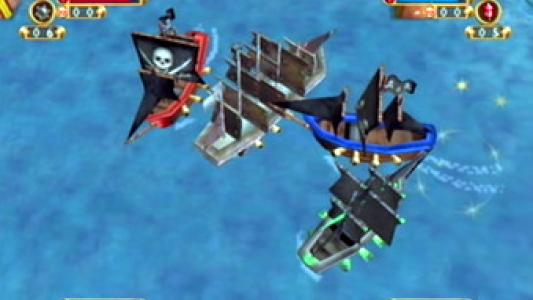