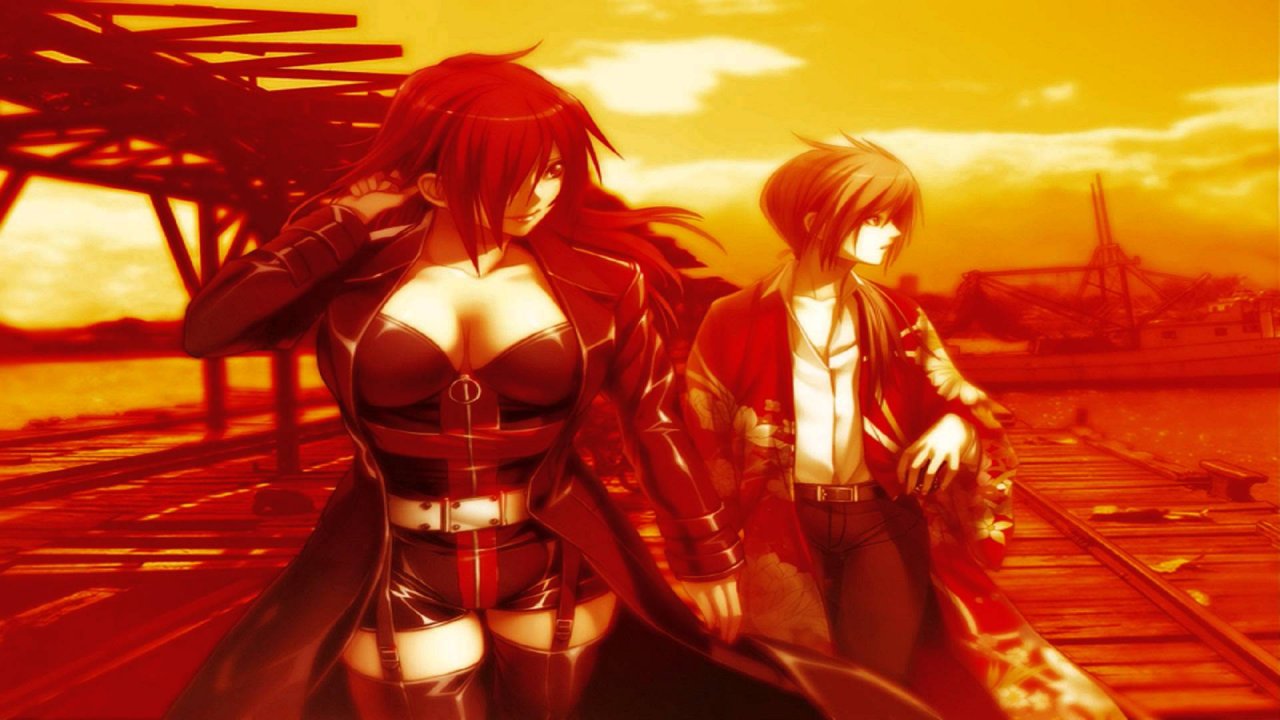 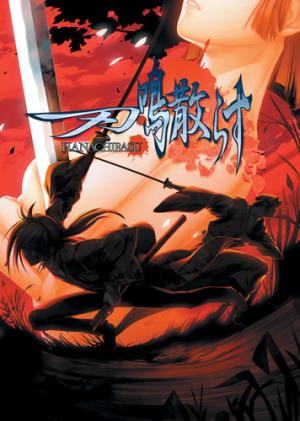 A story of revenge. Hanachirasu is set in a parallel timeline where nuclear weaponry was never developed. As such, Japan continued to fight through World War II, ending aggressions only when Hokkaido and Kyushu were occupied by Russia and America, respectively. The game itself takes place in early 21st century Tokyo, which has been transformed into a haven for Japanese culture thanks to the nationalistic ideals of the charismatic Ishima Kaigen. Strict policies are in place in to enforce a ban upon firearms within the city limits. Thus, though terrorism and power struggles run rampant, swordplay, not gunfire, claims the lives of those not powerful to stake out their claims here. Our protagonist is one Takeda Akane, a swordsman driven by a desire to face his one true rival, Igarasu Yoshia. What will stand in his path to his goal? 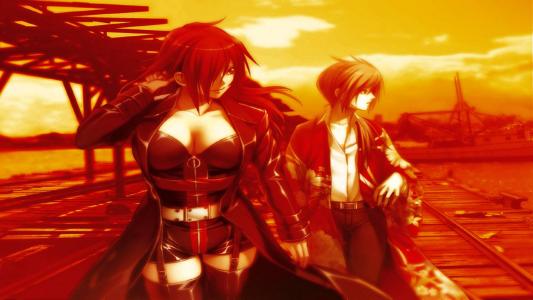 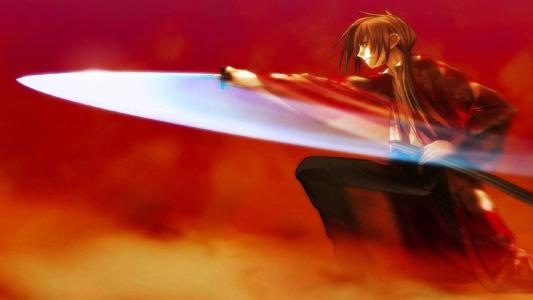