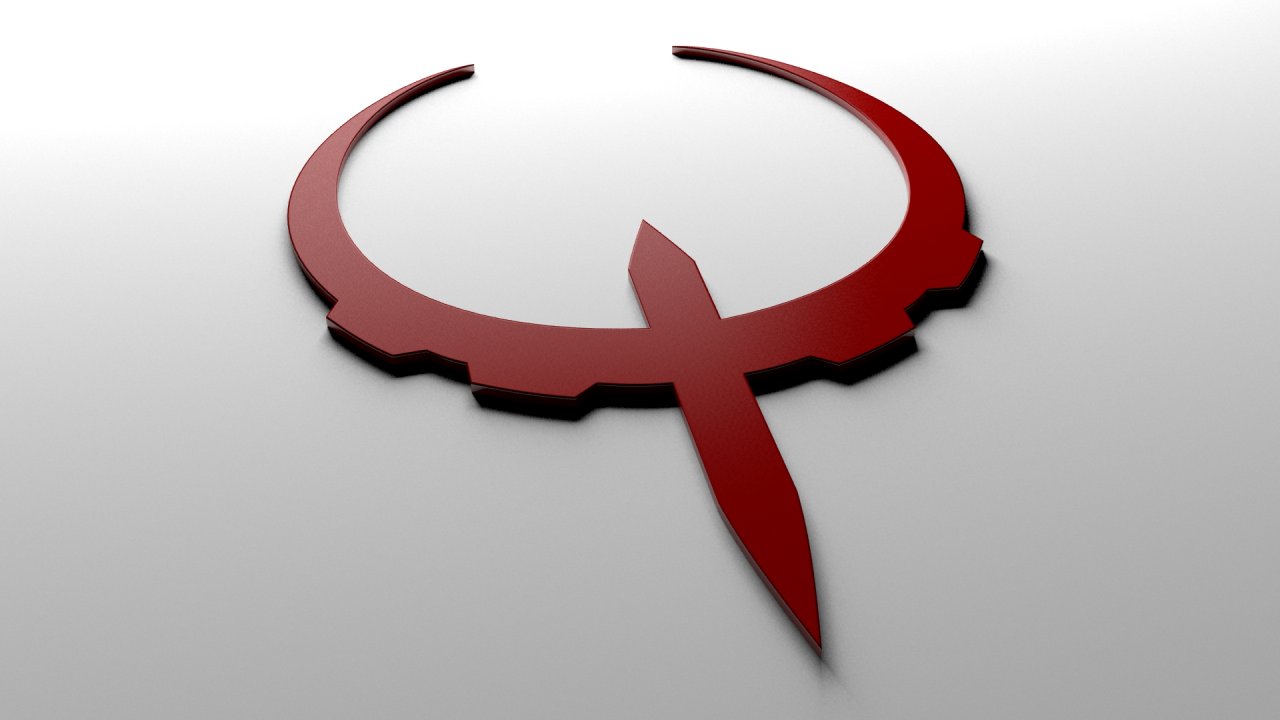 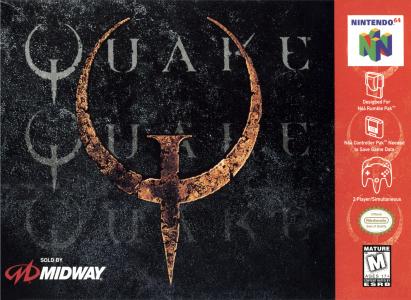 The player takes the role of an un-named protagonist sent into a portal in order to stop an enemy code-named "Quake". Previously, the government had been experimenting with teleportation technology, and upon development of a working prototype called a "Slipgate", this enemy has compromised the human connection with their own teleportation system, using it to insert death squads into the "human" dimension, supposedly in order to test the martial capabilities of humanity. 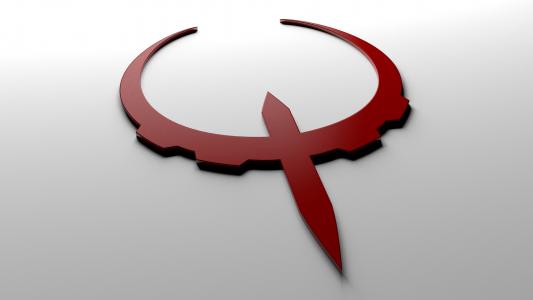 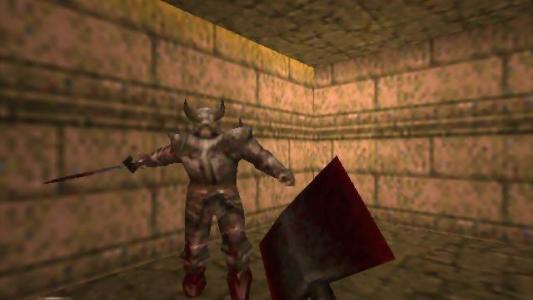