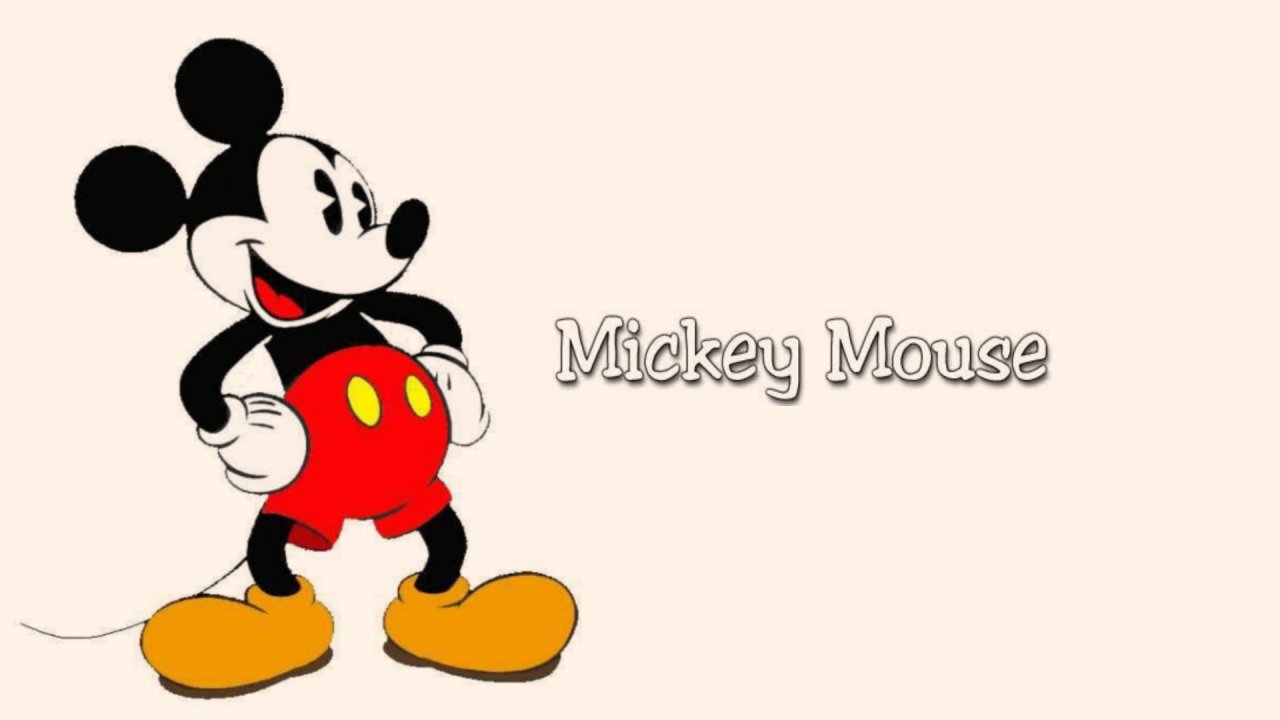 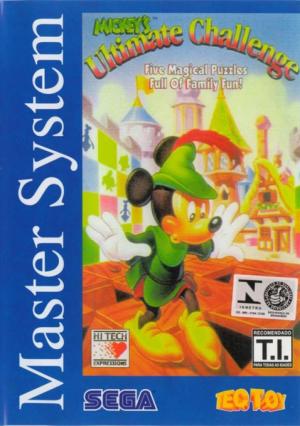 Mickey's Ultimate Challenge is a video game starring Disney's Mickey Mouse, and was published by Hi-Tech Expressions for the Sega Mega Drive and Sega Game Gear in 1994. It was also brought to the Sega Master System, though this version was released exclusively in Brazil and is a port of the Game Gear version by Tectoy. Other versions of the game were exclusive to North America. Mickey's Ultimate Challenge is primarily aimed at younger children, being a compilation of five simple Disney-themed minigames. The game was developed by WayForward Technologies under supervision from Designer Software. 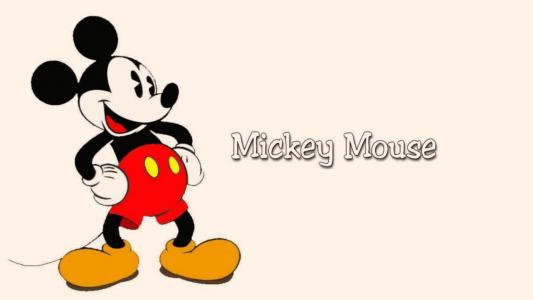