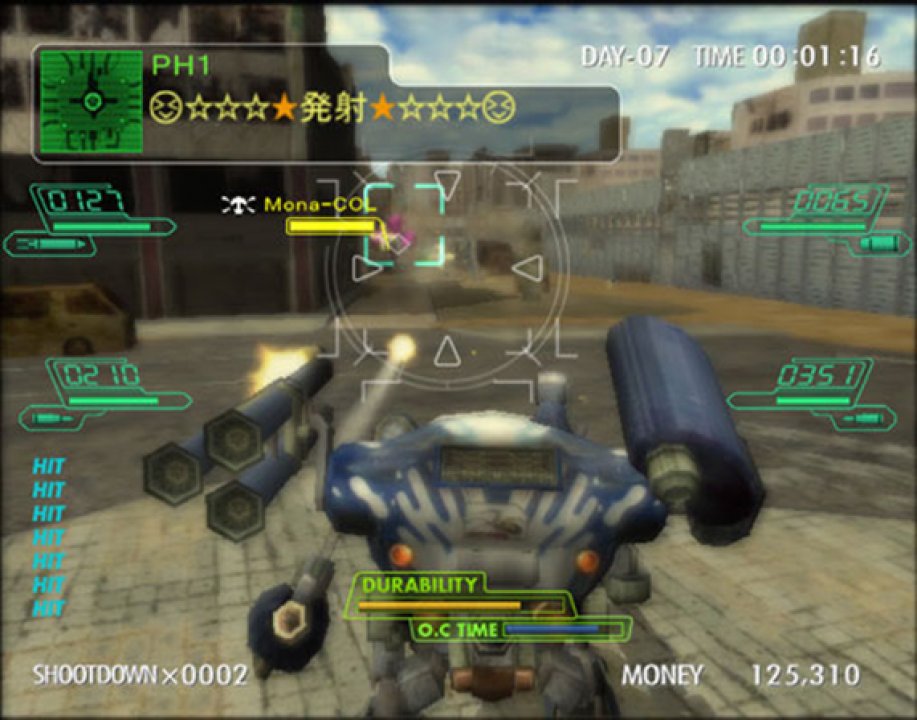 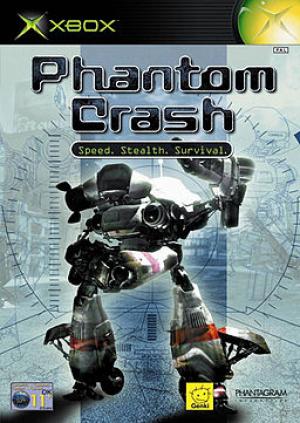 In the wake of massive air pollution and economic disaster in Tokyo, Japan has relocated its capital. Old Tokyo has become the battleground for a new breed of public entertainment called Rumbling. Observing from a massive airborne viewing station, spectators watch Scoobees battle to the death. More than just high-speed, heavily armed Mechs, Scoobees have an unprecedented stealth capability, turning invisible at will for brief periods of time. The stakes are high. The enemies are ruthless. The action is intense. Are you ready to rumble. 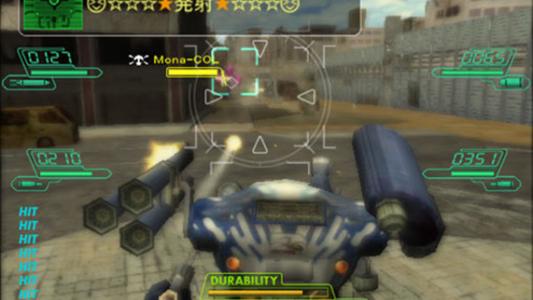