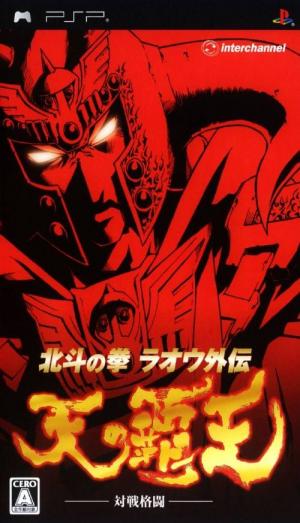 This is a cell-shaded 3D fighting game featuring 13 playable characters based on the Manga and Anime of the same name. All the characters are voiced by their voice actors from the Anime series, with the exception of Raoh, who is voiced by Rikiya Koyama. Jagi and Amiba, who were in the original Manga but not in the Anime, are voiced by Tsuyoshi Aoki and Kazuyuki Okitsu respectively, while Kenshiro, who is a hidden character in the game, is voiced by Hideo Ishikawa.