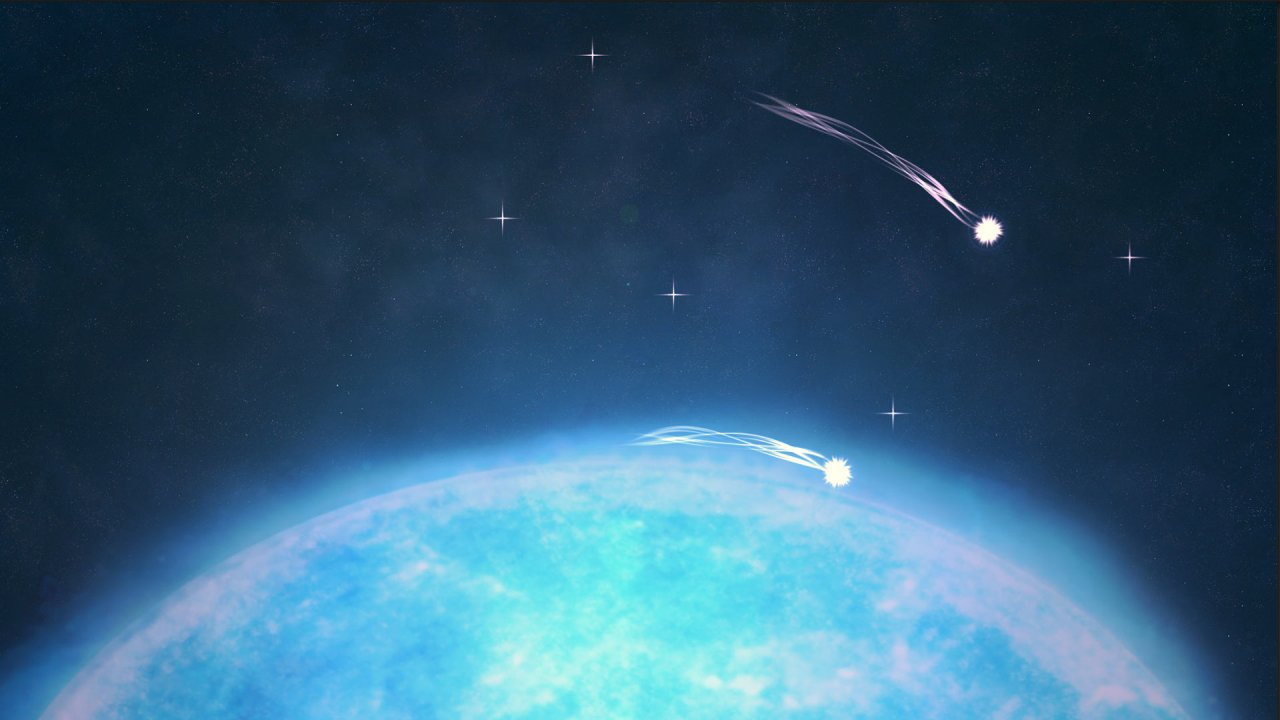 Pulstar is a fast paced arcade game that brings back the basic of its genre. No nonsense, just kill as long as you can to gain the highest score as possible! This concept gives Pulstar the challenge and high replay value real fans of this genre need! Pulstar also has a local co-op multiplayer, which means you can team up with your buddy to dominate the world rankings! Key features: - easy to play, hard to master concept - build up audio and visual experience as you kill more - activate Pulsetime to slow down the time around you - local co-op multiplayer - battle against the world with online leaderboards (single and multiplayer) - dual analogue control support - including Steam achievements and Steam gamecards - available for Windows, Mac and Linux 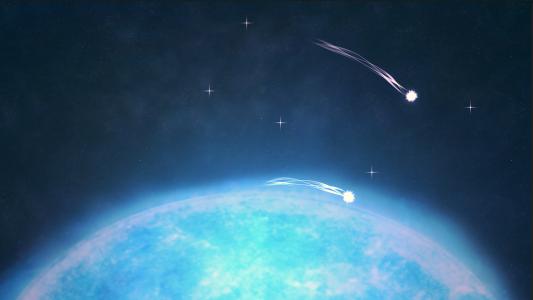 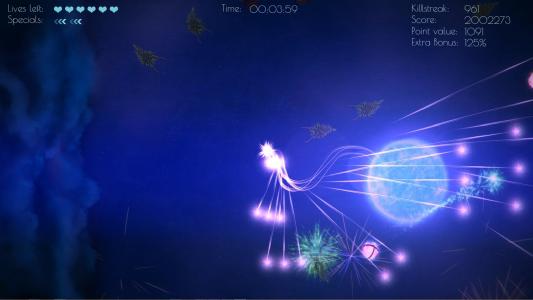