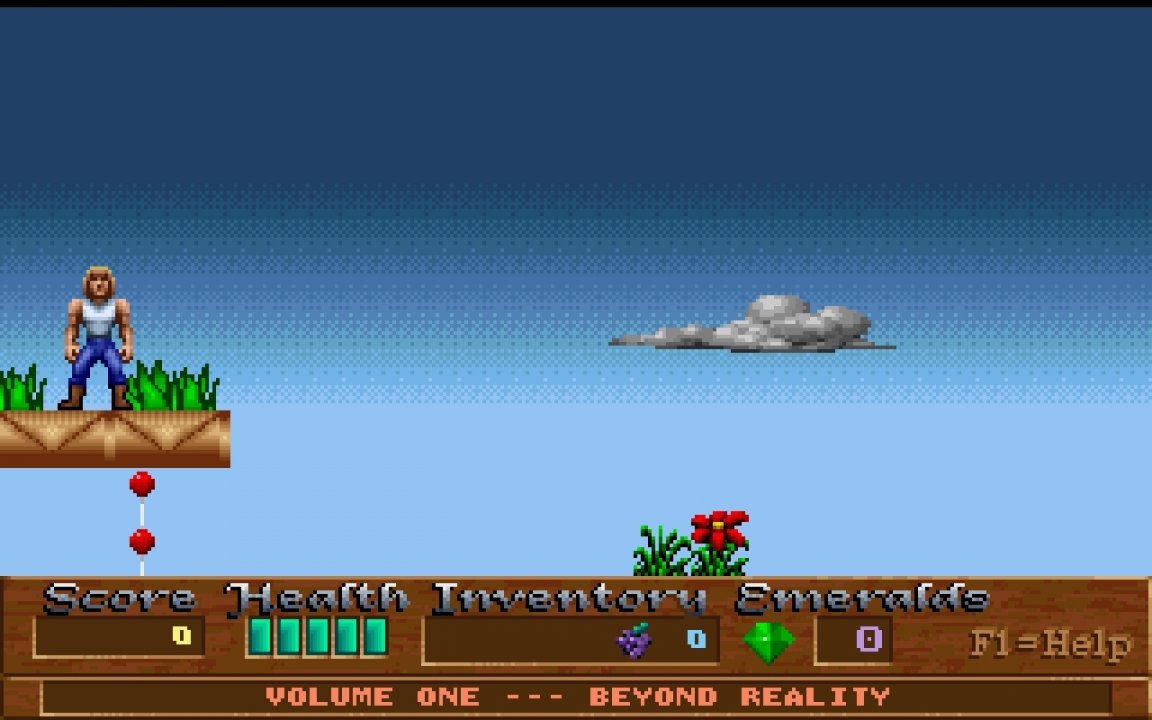 Also know as: Xargon: The Mystery of The Blue Builders

An archaeologist named Malvineous Havershim was studying strange ruins in Madagascar, remnants of buildings constructed during the age of a long-forgotten civilization of the mysterious Blue Builders. One day Malvineous spotted glyphs on one of the structures. As he attempted to translate them, Malvineous was hit by a wave of gas and fainted. In his dream, a talking eagle named Silvertongue tried to warn him of upcoming dangers. The archaeologist awoke in a strange and hostile world, unable to understand anything. With Silvertongue's guidance, Malvineous will have to overcome all dangers and eventually confront Xargon, the tyrannical ruler of that world. 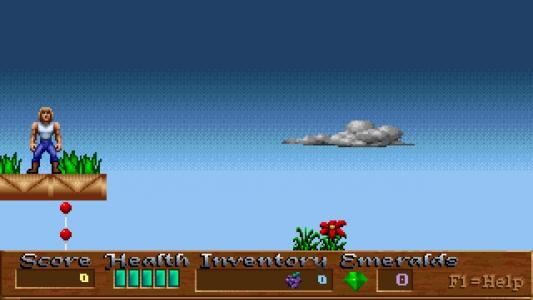