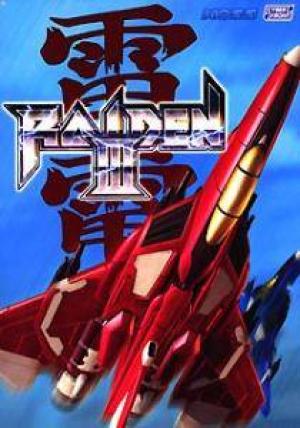 This game is a port of the original Arcade release. It was released only in Japan in 2006 but it also was re-release worldwide in 2014 for digital download on the Steam platform. Players once again take control of the famous Raiden Supersonic Attack Fighter, red for player 1 and blue for player 2 as usual; there are no selectable ships. Two player mode is enhanced by an exclusive new attack: a beam that is usable whenever one player lines up in front of the other. In Double play mode, both players share the live and bomb stocks, and without continue. In PlayStation 2, both players can be played from the same controller.