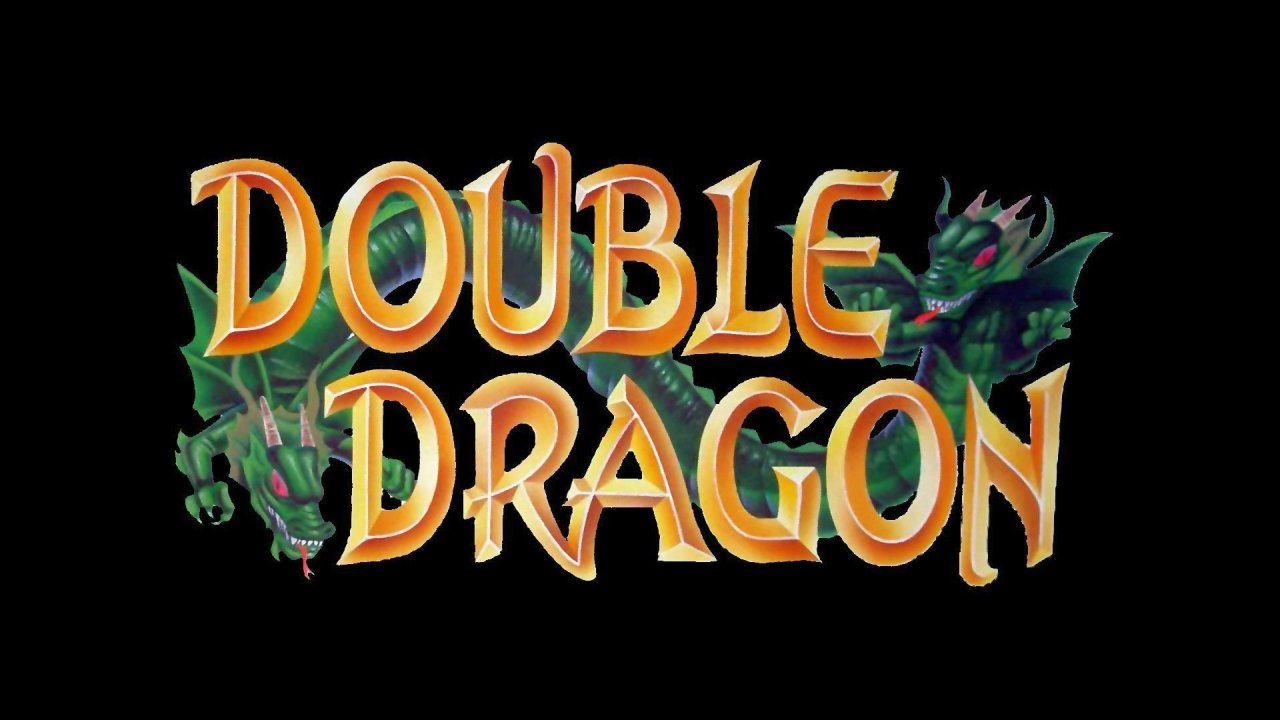 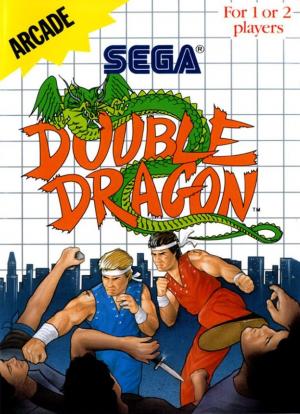 The game is divided into four different stages or "missions", which consist of a city slum, a factory, the woods, and the hideout of the boss. The game normally ends if a single player defeats the final boss alone. However, if two players manage to complete the game together then the two will be forced to fight each other in order to determine who will win Marian's affections. 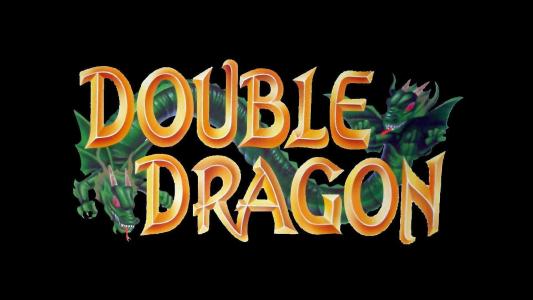