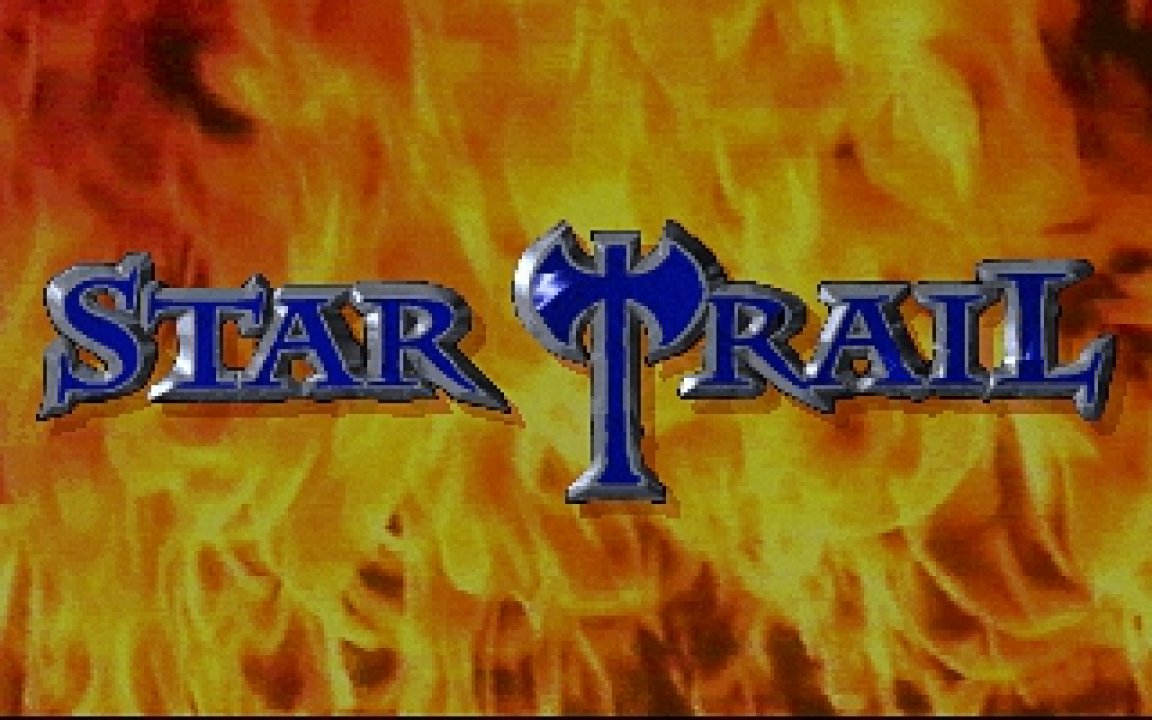 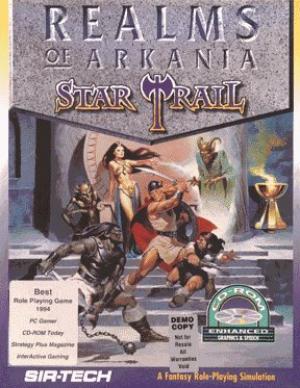 This is part two in the computer version of the trilogy based on Germany's N°1 RPG "Das Schwarze Auge", and the sequel to Realms of Arkania: Blade of Destiny. The game uses an advanced version of the interface first introduced in part one. You create a party of adventurers, navigating them from first-person perspective, and entering isometric view when in combat mode. The combat is turn-based and allows you to move your characters freely over the battle field. The player has to end a dispute between elves and dwarfs and must find a stolen relic, called "Sternenschweif". 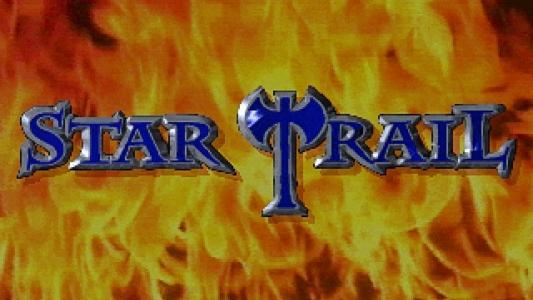