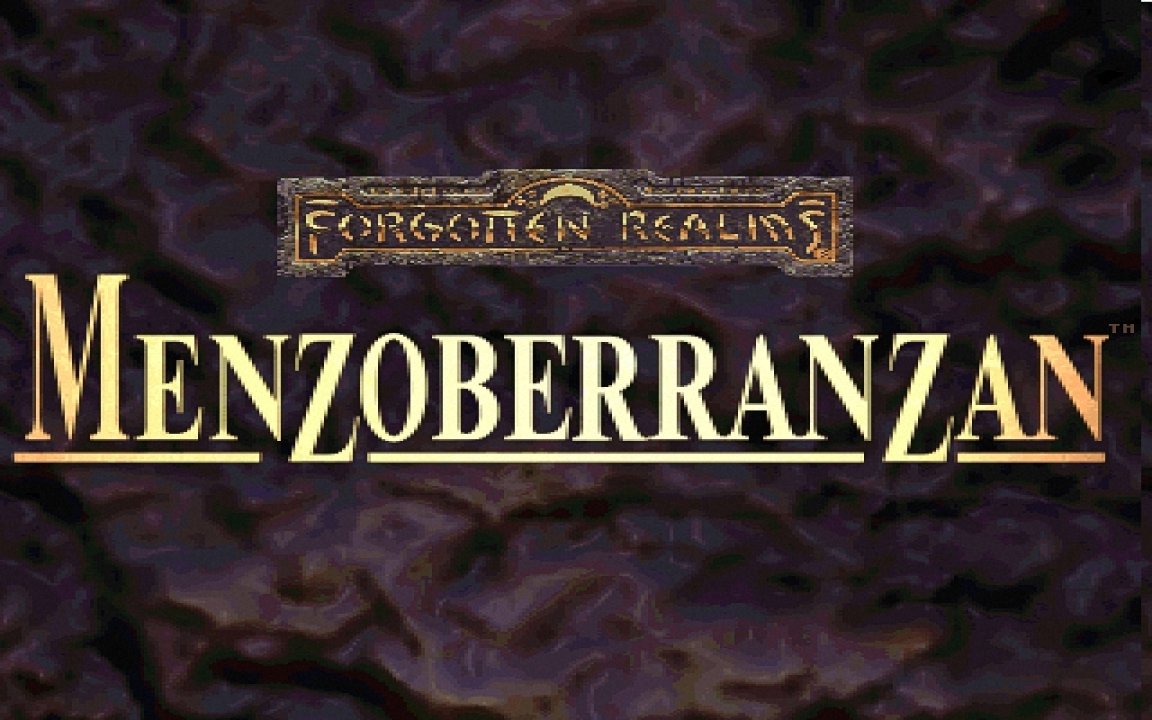 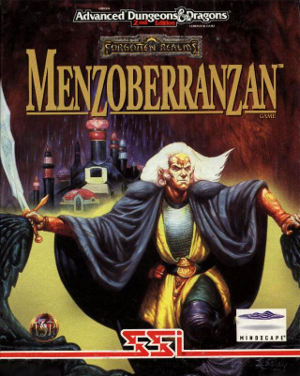 In Menzorberranzan the player takes the role of two adventurers (two more can be recruited) who have just returned from a fight against an evil enemy in the Icewind Dale. A drow raid looking for Drizzt attacks the village the adventurers are staying in and takes several villagers as hostages. Now (probably with the help of the captain of the guard) the adventurers will have to rescue the villagers in an epic that spans to the evil city Menzorberranzan itself. Menzorberranzan is a first-person, party-based role-playing game that utilizes the Advanced Dungeons & Dragons rules for character creation, combat, and other gameplay elements. The game is built upon the same engine that was used in Ravenloft: Strahd's Possession. The combat is done in real-time, performed by choosing attack options and clicking on the enemy, allowing the party to execute the commands. Popular characters Drizzt and Guenhwyvar from the books by R.A. Salvatore can join the party during the quest. 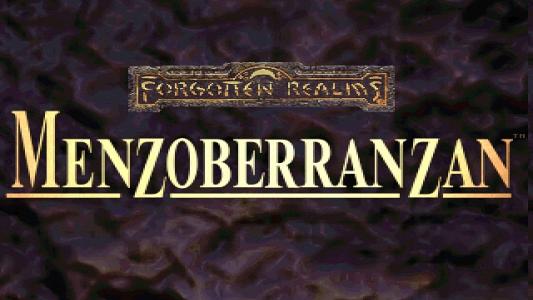