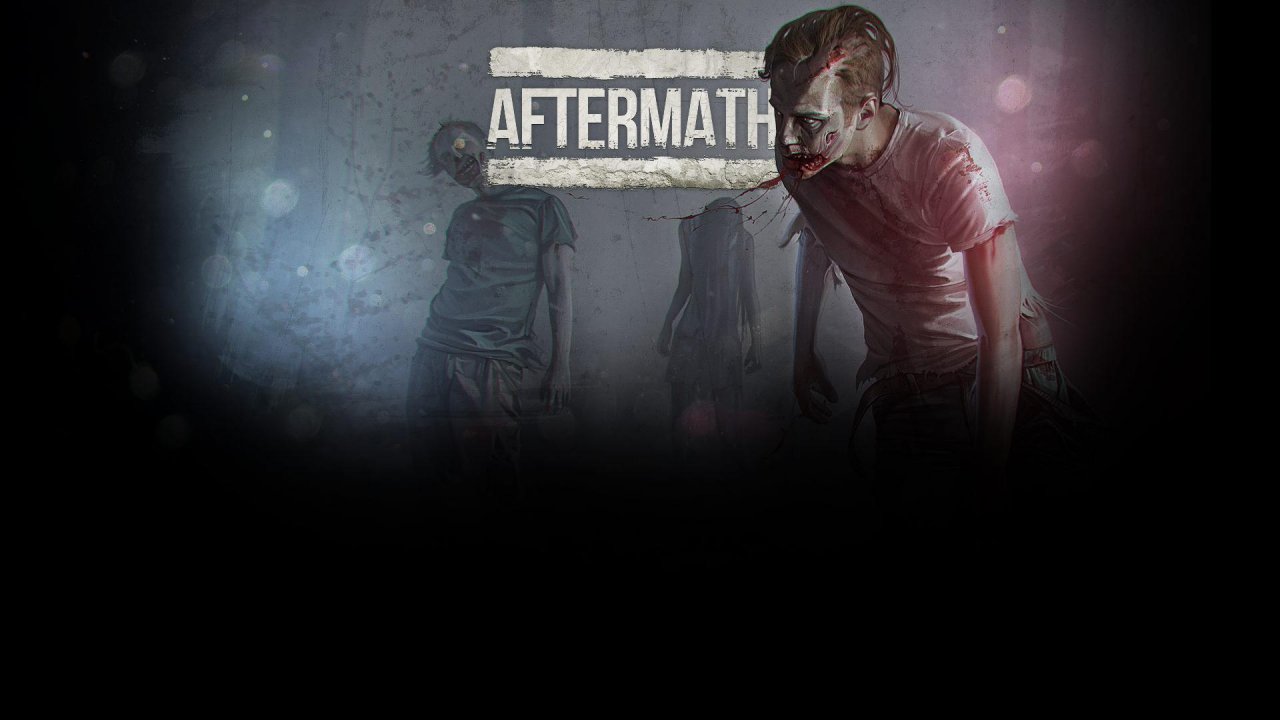 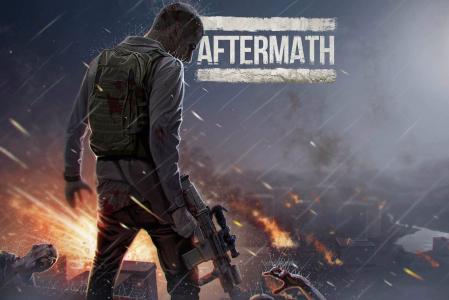 Also know as: Aftermath | Will You Survive

Romero's Aftermath is a game developed by Free Reign Entertainment. It will be made active in Steam Early Access. Aftermath is the spiritual successor to the infamous yet very popular zombie survival game Infestation: Survivor Stories formerly known as WarZ. The development team behind Infestation wanted to create a new experience for Infestation/WarZ players making sure to keep best parts of the game that made it popular, while avoiding controversial decisions and plain stupid mistakes that were previously made.. 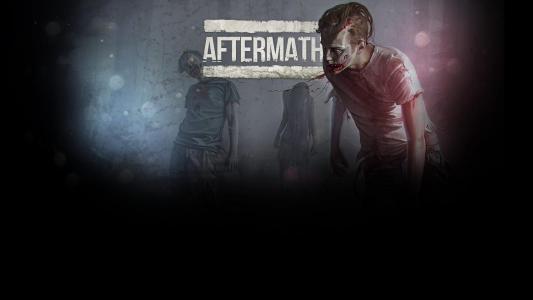