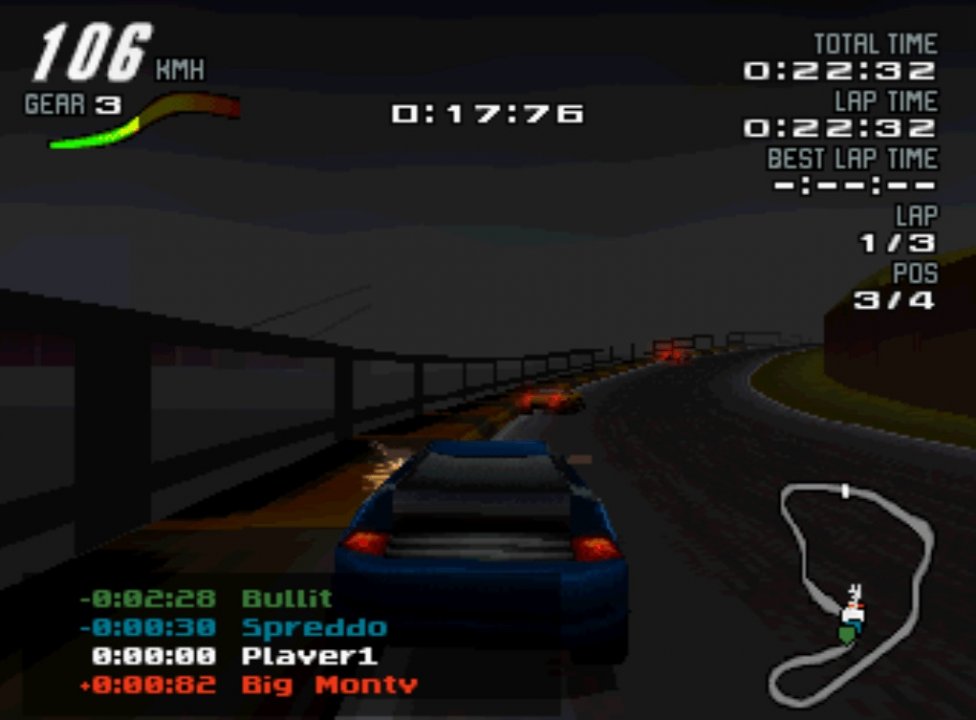 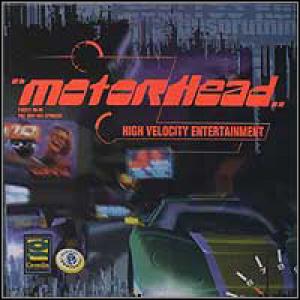 Motorhead is a futuristic racing game developed by Digital Illusions and published by Gremlin Interactive in Europe and Fox Interactive in North America. It is a dark and moody arcade racing game, set in futuristic urban environments. The sports cars available for play are reminiscent of vehicles of the era, and also handle more realistically than most other arcade racers of the time. The lack of commentary audio was applauded by game critics as it enhanced the moody racing experience. The game engine had the ability to produce stunning visuals without the need for hardware accelerated graphics cards. Digital Illusions developed the engine from scratch, where it was also used in S40 Racing. 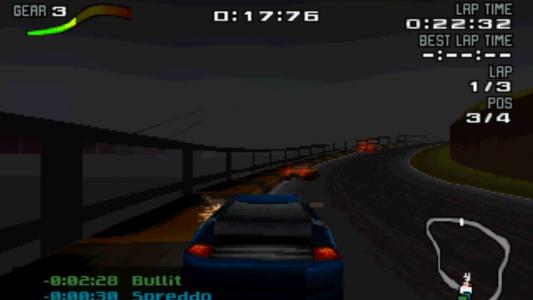