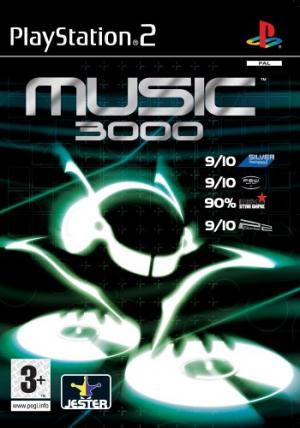 MUSIC allows you to record vocals or other sounds to incorporate into your songs. Vocals can now be transformed into instruments, adding a new layer of creativity to the critically acclaimed music creation software. This US-version of the UK music phenomenon was not released under this title; instead, the game acquired a license and was released with a few changes as Funkmaster Flex's Digital Hitz Factory.