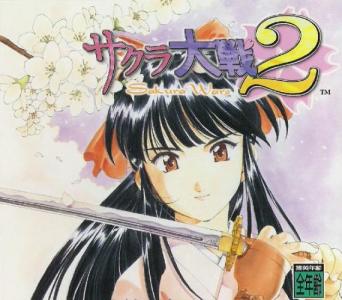 The sequel to the original Sega Saturn system seller (in Japan at least) becomes one of the Saturn's last great hurrahs. Head back to early 1900's Tokyo as Oogami Ichirou, a naval commander who's now become the last line of defense against the demons that stalk the capital. The all-female cast from the original returns in full, joined by two additional members. The grid-based strategy battles from the original are improved with better spell attacks and cleaner graphics, while the "LIPS" interactive conversation sequences feature better production values, color depth and a few additional twists on interactivity.