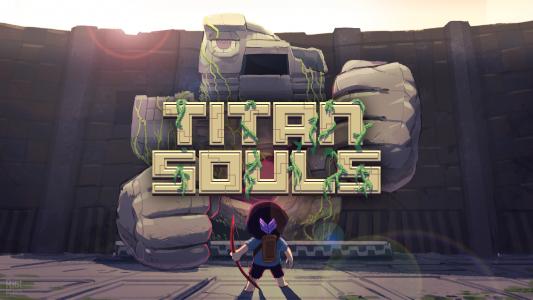 Titan Souls is a 2015 action-adventure video game developed by UK-based indie studio Acid Nerve and published by Devolver Digital. It was released on April 14, 2015. Between our world and the world beyond lie the Titan Souls, the spiritual source and sum of all living things. Now scattered amongst the ruins and guarded by the idle titans charged with their care, a solitary hero armed with but a single arrow is once again assembling shards of the Titan Soul in a quest for truth and power.